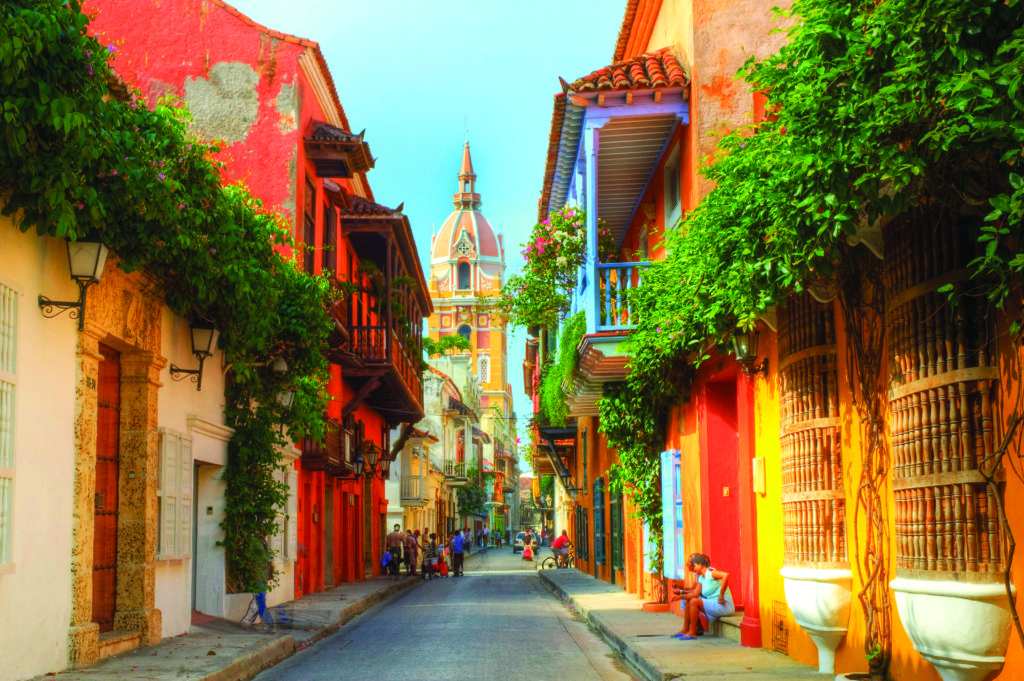 President said that Colombia needs its own regulator for the ICT industry and promised to establish a high council for the transformation and digital society.

According to Duque, the use of advanced technologies might help the state tackle corruption along with improving such areas as security, justice and medicine. He proposed to leverage blockchain and AI to track public funds and detect abnormalities.

Duque promised to relieve cryptocurrency-related businesses of rent taxes for as long as five years, provided they generate a certain number of new jobs.

Ivan Duque is the current president of Colombia. He took office in August 2018 after winning the elections earlier in May. The politician has a strong financial background, previously holding significant positions in the country’s Ministry of Finance and Inter-American Development Bank.