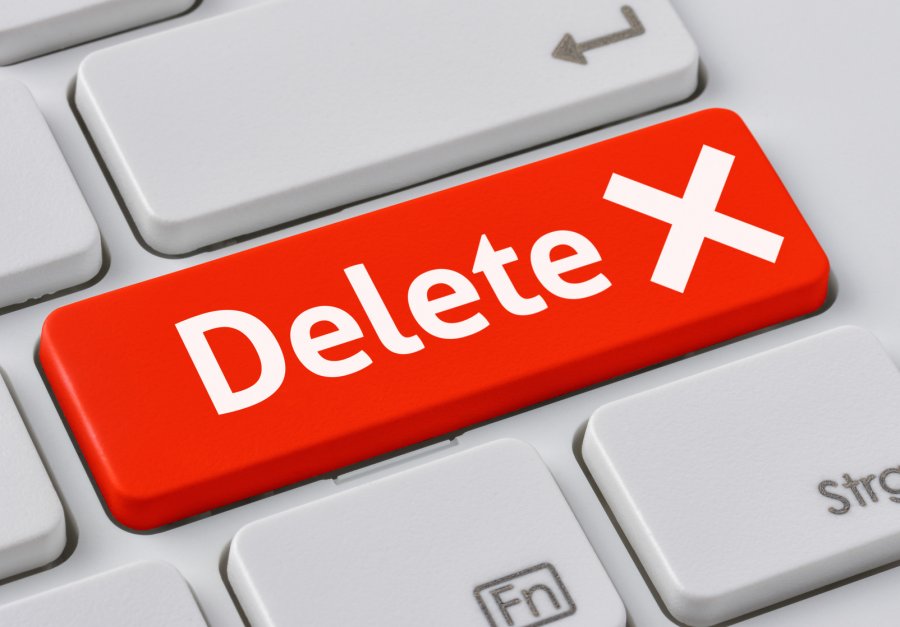 The Bittrex exchange announced its decision to exclude Bitcoin Gold (BTG) from their listing, because the developers refused to pay compensation in the amount of 12,372 BTG after the 51% attack that happened on May 19.

Later Bittrex informed the BTG team it would cover part of the loss from its own BTG reserves and requested BTG project pay the remaining ~6000 BTG.  The BTG team offered a BTG loan from the Endowment, which supports the Bitcoin Gold project, to help Bittrex address short-term liquidity problems, but they declined and insisted on a payment.

The BTG team refused to pay. 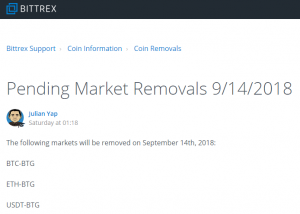