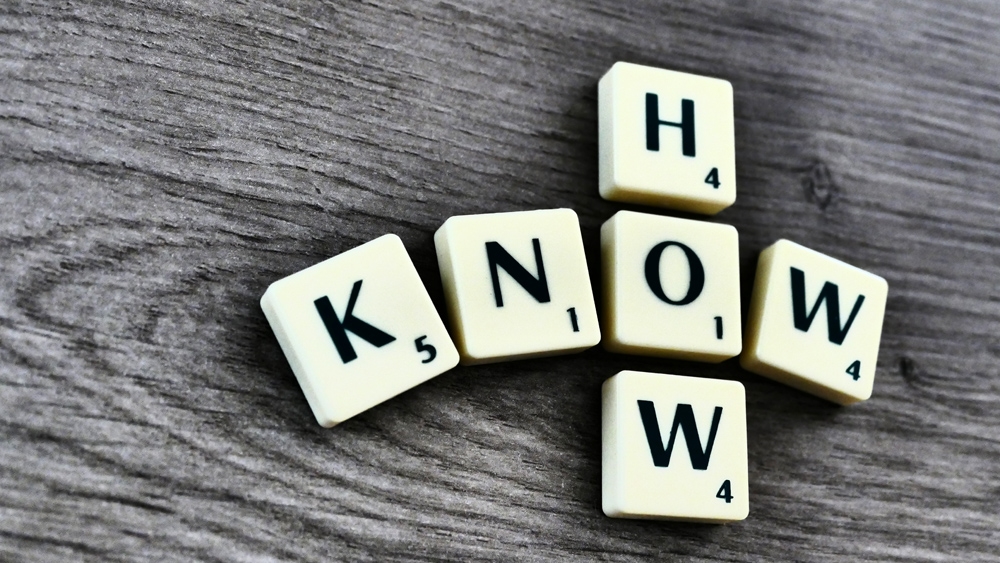 Korea Post, which oversees an investment fund of $112 billion, said a meeting about crypto had already taken place with Goldman’s incoming chief executive, David Solomon, in New York. The post service’s president Kang Seong-ju told Bloomberg that  KP officials would also travel to Hong Kong to meet with Goldman’s dedicated cryptocurrency team there, which the banking giant set up earlier this year.

Kang told he had asked Goldman to pass on their know-how in the cryptocurrency area:

“Since cryptocurrencies are considered to have potential and are something many people are watching, we’ll need to learn the strengths and weaknesses.”

According to Bloomberg, KP has “no plans” for cryptocurrency investment of any sort, Kang nonetheless underscoring the general narrative that the phenomenon is one to grasp rather than avoid.