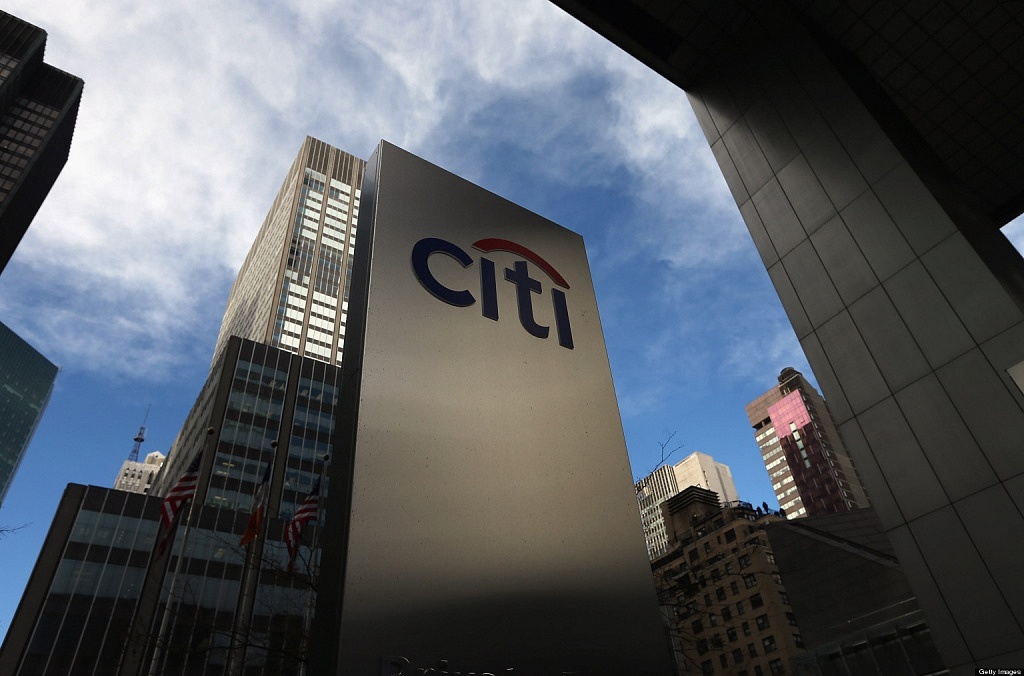 New York-based banking giant Citigroup has reportedly developed a product which could reduce the risk hedge funds and asset management firms are exposed to when they invest in cryptocurrencies. According to the Business Insider, the instrument which was jointly developed by Citigroup’s depository receipts services team and the capital markets origination team is known as Digital Asset Receipt (DAR).

While Citigroup will issue the DAR, a custodian will be responsible for holding the cryptocurrency assets. Upon issuing the receipt, Wall Street clearing and settlement services firm Depository Trust & Clearing Corp will then be informed by the financial giant. This is expected to offer legitimacy to the fledgling asset class as well as provide investors with a new way of tracking an investment within a familiar system.

DAR works in a similar way to the American Depository Receipt (ADR) which allows investors in the United States to own foreign stocks that are not traded on domestic exchanges. With the ADR, U.S. citizens and residents are able to invest in foreign stocks where a bank acts as a custodian while the investors issued with a depository receipt. Having started issuing ADRs around nine decades ago, Citigroup is now one of the biggest issuers of American Depository Receipts in the world.

However, no information is available regarding when the crypto product will be launched by Citigroup. It is also not clear how regulators would view the instrument especially coming after several bitcoin exchanged-traded funds (ETFs) offered by ProShares, Direxion and GraniteShares companies, as well as by Winklevoss brothers, were rejected by the U.S. Securities and Exchange Commission (SEC).