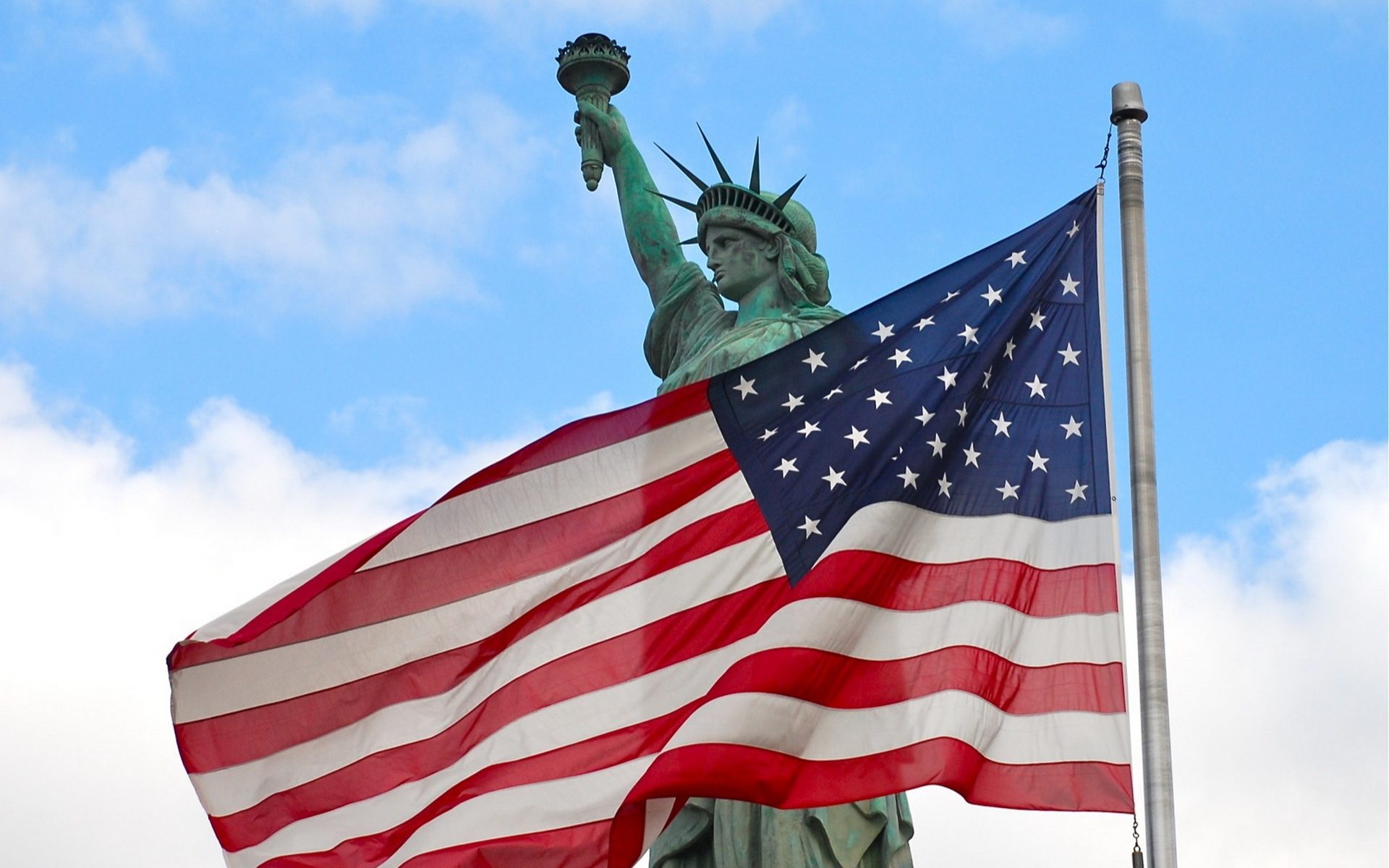 The USA Congress Subcommittee on Terrorism and Illicit Finance has discussed various methods of terrorism financing with cryptocurrency, according to an official press release on the USA House of Representatives Financial Services Committee September 7.

The hearing considered major means of transferring funds by terrorists, including traditional financial institutions and semi-formal methods, such as the hawala exchange system, as well as cryptocurrencies.

While al-Qaeda, the Islamic State, and other terrorist groups have all attempted to raise funds through crypto, they have not had great success, as Congress concluded in the meeting.

The director of analysis for the Foundation for Defense of Democracies (FDD) Center on Sanctions and Illicit Finance, Yaya Fanusie, stressed that most terrorists, especially those that serve on “jihadist battlefields,” are currently living in environments where crypto is not operable, which means that fiat use is preferable for buying goods. Fanusie pinpointed fiat money as the most anonymous method for funding, claiming that it is very popular among terrorists.

However, while Fanusie stated that crypto is a “poor form of money for jihadists”, he still acknowledged that “there are multiple examples of terrorist cryptocurrency funding campaigns.”

Fanusie further stated that in order to combat the potential successful use of crypto fundraising campaigns by terrorists, the U.S. government bodies that are responsible for terrorist finance investigation should become more skilled in analyzing cryptocurrency transactions.

At this point, Fanusie appeared to recommend that the authorities should focus on minor crypto exchanges that trade alternative tokens or “privacy coins” instead of major exchanges that have significantly boosted their anti-money laundering (AML) and know-your-customer (KYC) policies over the past few years.