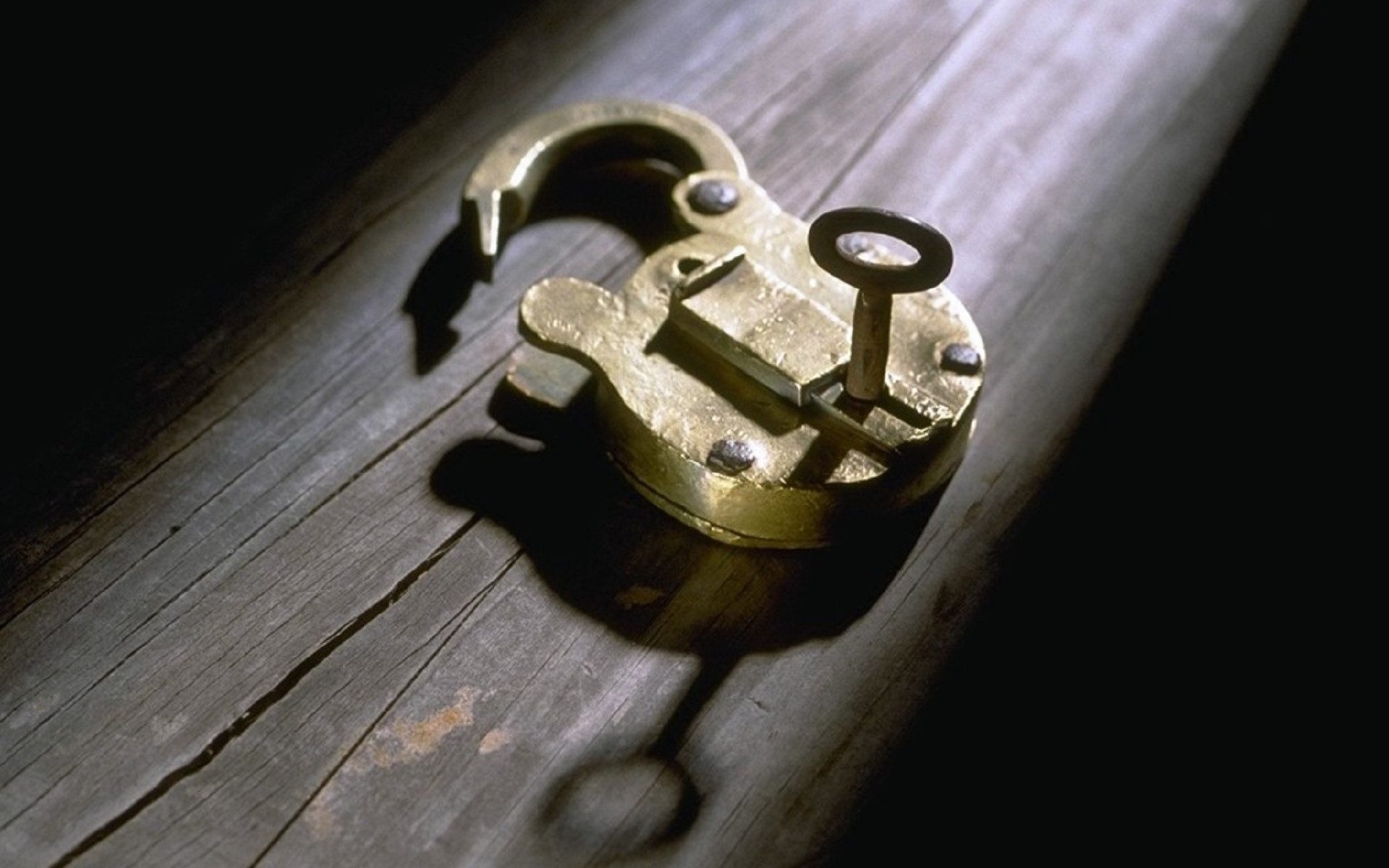 A private key is a sophisticated form of cryptography that allows a user to access his or her cryptocurrency. A private key is an integral aspect of bitcoin and altcoins, and its security make up helps to protect a user from theft and unauthorized access to funds.

When dealing with cryptocurrency, a user is usually given a public address and a private key to send and receive coins or tokens. The public address is where the funds are deposited and received. But even though a user has tokens deposited into his address, he won’t be able to withdraw them without the unique private key. The public key is created from the private key through a complicated mathematical algorithm. However, it is near impossible to reverse the process by generating a private key from a public key.

The private key can take a few different forms, usually depicted as a series of alphanumeric characters, which makes it hard for a hacker to crack. Think of a public address as a mail box, and the private key as the key to the box. The mailman, and anyone really, can insert letters and small packages through the opening in the mailbox. However, the only person that can retrieve the contents of the mailbox is the one that has the unique key. It is therefore, important to keep the key safe because if it is stolen or gotten without authorization, the mail box can be compromised.

If a user loses his/her private key, s/he can no longer access the wallet to spend, withdraw, or transfer coins. It is therefore, imperative to save the private key in a secure location. There are a number of ways a private key can be stored. Private keys can be stored on paper wallets which are documents that have been printed with the private key and QR code on them so that it can easily be scanned when a transaction needs to be signed.

These types of storage mentioned above are called cold storage, as private keys are stored offline. The other type of wallet, hot wallet, stores private keys on devices or systems that are connected to the internet.