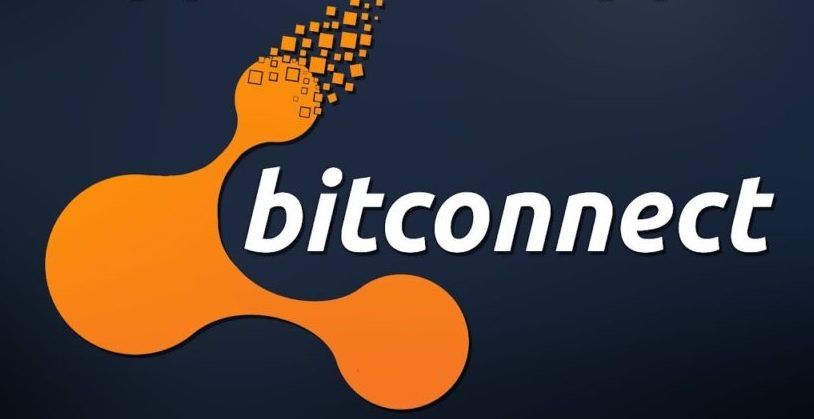 The final blow has been dealt to notorious BitConnect (BCC): it has finally been delisted from TradeSatoshi, the last remaining cryptocurrency exchange that traded it.

For those who are unaware, although the Bitconnect’s business model obviously resembled a classic pyramid scheme (1% daily rewards, referral commissions, and the whole shebang), many naive individuals still fell victim to the unrealistic gains that were touted in advertisements from the firm. Evidently, there were other individuals that took to social media platforms to shout that the ‘investment’ platform was a scam.

Eventually, the India-based firm fell apart, with the firm behind the project failing to pay out the promised returns, and subsequently issuing an announcement to divulge that the ‘service’ it provided had to close its doors.

But even after the project was formally classified as a scam, many lesser-known exchanges still offered support for BCC tokens.

On September 10, TradeSatoshi, the last remaining cryptocurrency exchange that traded BCC, delisted the token from its platform.

However, as seen below, Bitconnect still hasn’t been delisted from CoinMarketCap, one of the foremost sites in the cryptosphere.

As reported by The Times of India, the legal case surrounding this scam has recently developed, with regulators located in Arizona and Illinois apparently urging Indian authorities to seize property relating to the scam.

According to the report, Bitconnect was responsible for stealing over $5.6 million worth of cryptocurrency holdings from innocent investors, making it not only the largest scams in crypto history, but a notable scam/pyramid scheme when it comes to modern history.