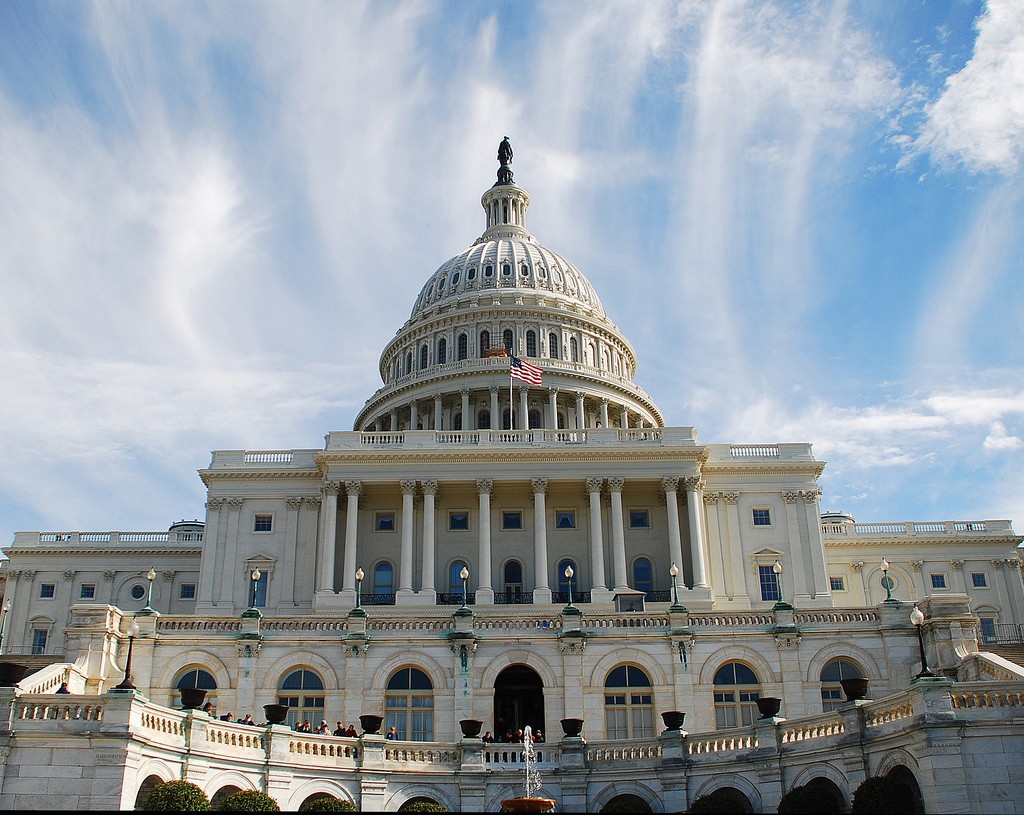 A number of blockchain funds, exchanges and startups plan to lobby Washington, D.C. lawmakers with the new Blockchain Association.

According to The Washington Post report on Tuesday, the new organization would focus on both education and legal changes as part of an effort to normalize relations between crypto startups and lawmakers. Coinbase, Circle, Digital Currency Group, Polychain Capital and Protocol Labs are among the association’s founding members.

Mike Lempres, Coinbase chief legal and risk officer, told the Washington Post that the organization would bring companies together to advocate for reasonable regulation, saying:

“The Blockchain Association is an effort to get the preeminent companies in the space together so [policymakers] know they’re hearing from companies that welcome regulation when it’s appropriate … We’re not companies looking to game the system, but trying to develop a legal and regulatory system that’ll stand the test of time.”

The Blockchain Association will specifically focus on tax law and how KYC/AML rules relate to crypto exchanges and startups, at least at the beginning.