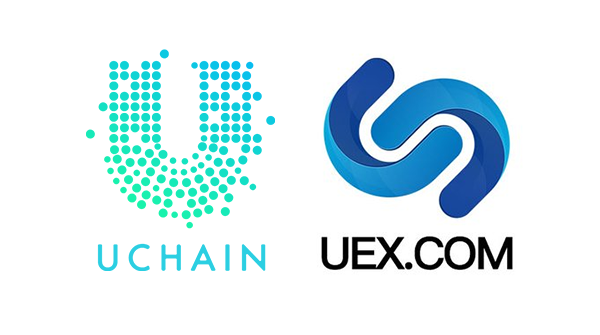 UChain (UCN) is the next generation distributed smart network blockchain for the sharing economy.

On September 12, the UChain team announced that UChain would be listed on UEX.

The announcement also reads that UCN token unlock will happen on or before Saturday, September 15th.

In addition to listing, the UChain team announced that UEX would launch a series of promotional activities. The campaign will consist of three parts:

Users with a minimum of 20,000 UCN will be ranked in terms of the total UCN/BTC, UCN/ETH and UCN/USDT trading volume (buy + sell) of their UEX accounts during the competition period. TOP 114 users will receive rewards from a pool of 1,000,000 UCN depending on their rank.

Top 20 UEX accounts holding UCN at the time of the snapshot will be rewarded with a total of 500,000 UCN depending on their rank.