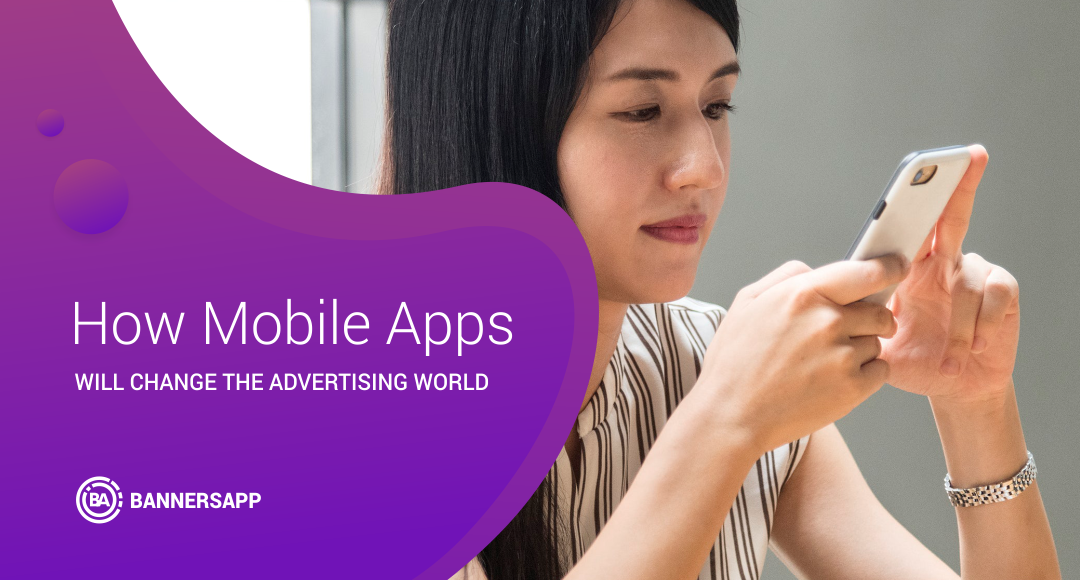 Advertising is progressing together with the needs and requirements provided by market participants. Brands and service providers are looking for new approaches in the promotion and developing companies are coming up with new applications that can change the way we see advertisements. Mobile apps introduce a functionality where targeting is based on a package of characteristics like gender, location, and interests of users in order to make advertising more efficient. One of the advertising companies has recently introduced an application that shows ads to smartphone users every time they unlock their phones. Let’s have a closer look.

The mobile market is growing constantly as most of our everyday actions are connected to smartphones. The number of smartphone users is expected to grow to 2,5 billion people by 2019 which opens up a great potential for brands and advertisers to reach their audience through mobile applications. We are not talking about ads that appear in free applications but about a whole new developed platform with a possibility to set configurations in accordance with the interests of the target audience.

What new does the application bring to the advertising?

According to Emarketer, mobile ad spending will reach $195.55 billion by 2019, while last year this market has gained a $101 billion in revenue. It means that spending on the mobile advertisement will almost double only in one year and the development of the market is not planning to stop. Moreover, 69% of consumers from 18 to 39 years old use mobile phones for a research of products before purchasing them.

One of the markets that has recently tackled some problems with advertising is crypto. Advertising of cryptocurrencies is restricted in Facebook, Google, Bing, and Twitter and it’s getting more complicated for blockchain projects to promote their coins and platforms. In order to make a life for crypto market easier, many developing companies work on creating mobile applications that can solve the existing problem and give cryptocurrencies an opportunity to be shown to a world audience. Thus, Banners App was developed for these needs, is based on Android operating system and doesn’t have any ad restrictions for crypto.

With Banners App brand-advertisers pay for real views of the ad that is shown only to the target audience and get a mobile application based on the leading and more profitable operating system in the market with a calculated number of real views and a conversion rate of the advertisement.

The app can be downloaded from Google Play and is activated any time a user unlocks a phone which, according to the statistics, happens from 80 to 110 times per day. Thanks to the personal information provided by users in the app, the advertisement is targeted in accordance with the location, gender, marital status, education, languages, interests, professional achievements, and wellness. The app also allows users to select how many times they want to see the ad.

Revolution in the advertising market is about to happen and we all want to witness those changes.