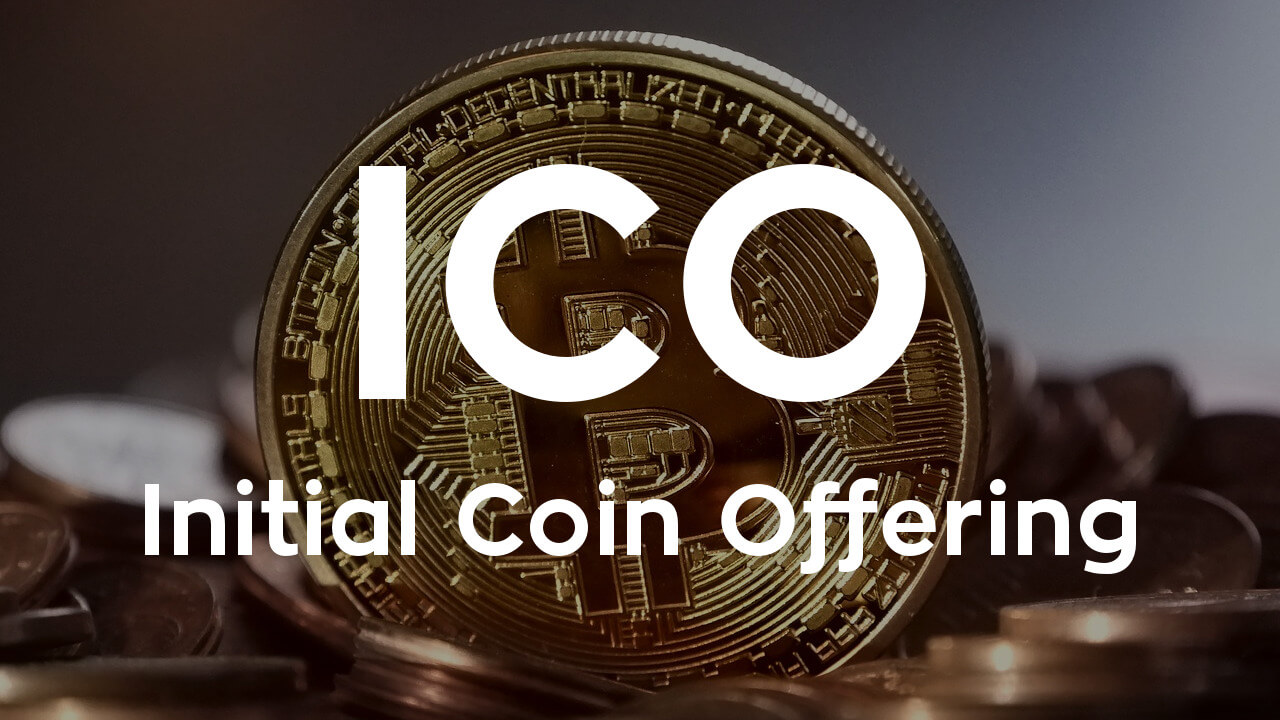 Bruno Le Maire, French Finance minister, has confirmed that the country’s parliament has finally implemented a new legislative framework that bestows initial coin offerings (ICOs) with their own legal statute.

The new legislation – enacted yesterday – means that businesses seeking to pursue an ICO will need to apply for a visa from France’s equivalent of the US’ Security Exchange Commission, which will only be granted to those projects which provide specific guarantees for investors.

The new law comes into force as part of a larger series of reforms being pushed through parliament by French president Emmanuel Macron who, as part of his election campaign, had promised to implement a program known as PACTE (“Plan d’action pour la croissance et la transformation des entreprises” – Action plan for business growth and reform) in a bid to encourage a more “business-friendly” climate in France.

For advocates of the ICO model the news has been largely welcomed with one spokesman for the NapoleonX ICO – a French-based crypto fund – stating that the changes will inspire confidence in the new investment model.

But some critics have stated that certain details still require clarification as to the implementation of the statute itself, particularly in relation to how ICOs can be accommodated under current guidelines governing French accounting practices.