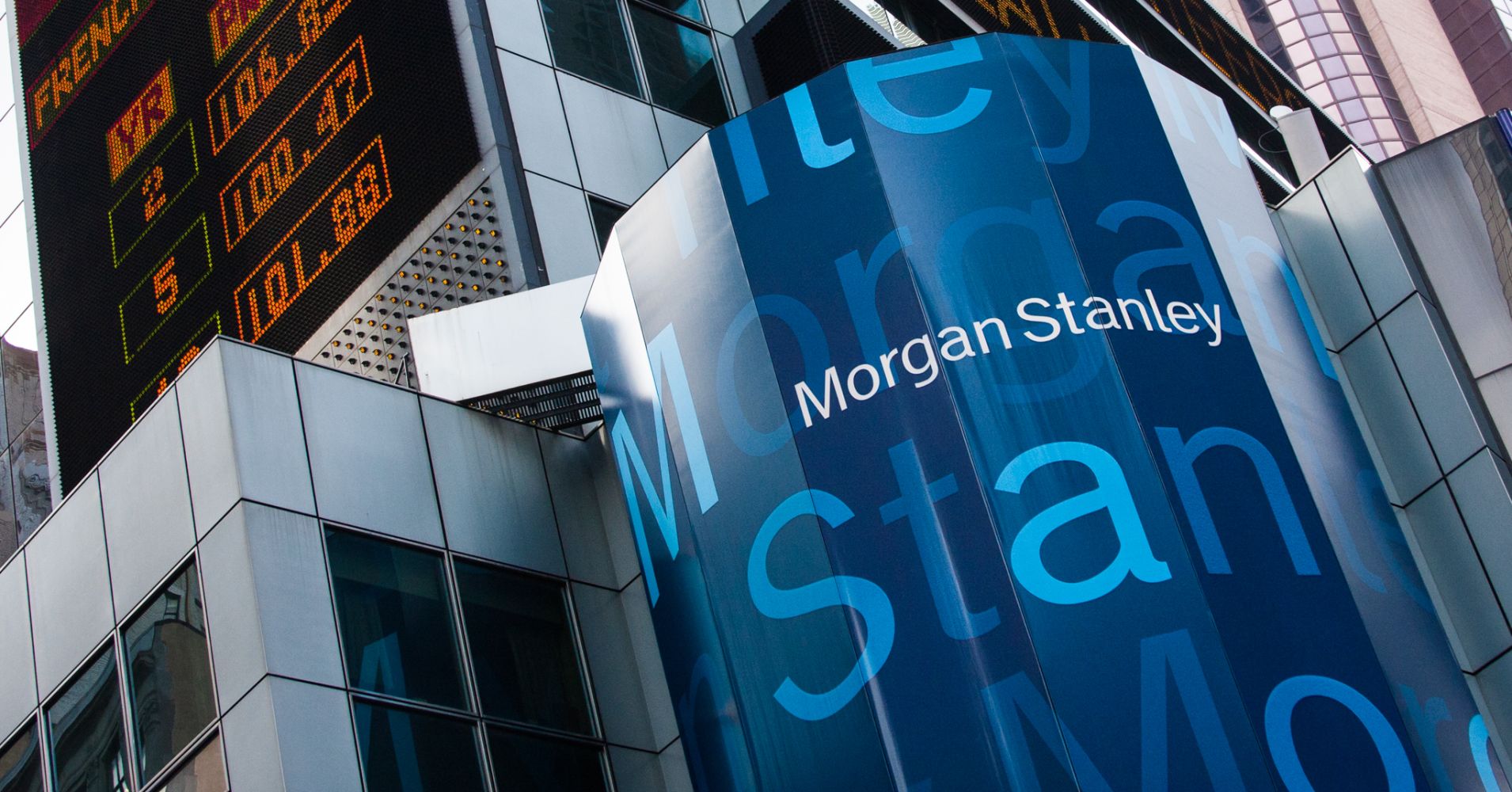 Bloomberg reports that, according to a person familiar with the matter, Morgan Stanley plans to offer trading in complex derivatives tied to the largest cryptocurrency, Bitcoin.

The person, who asked not to be identified because the information is private sait that the U.S. bank will deal in contracts that give investors synthetic exposure to the performance of Bitcoin. Investors will be able to go long or short using the so-called price return swaps, and Morgan Stanley will charge a spread for each transaction.

The bank is already technically prepared to offer the Bitcoin swap trading, and will launch once there is proven institutional client demand and after the completion of an internal approval process.

Morgan Stanley does not plan to trade Bitcoin directly and its swaps are tied to Bitcoin futures contracts. Chief Executive Officer James Gorman said earlier this year that the bank wouldn’t let customers buy and sell cryptocurrencies directly through Morgan Stanley, but would instead build a trading desk to support various derivatives tied to digital assets.

Earlier this week, Coinstelegram reported that New York-based banking giant Citigroup had developed a product which could reduce the risk hedge funds and asset management firms are exposed to when they invest in cryptocurrencies. The instrument which was jointly developed by Citigroup’s depository receipts services team and the capital markets origination team is known as Digital Asset Receipt (DAR).

DAR works in a similar way to the American Depository Receipt (ADR) which allows investors in the United States to own foreign stocks that are not traded on domestic exchanges.