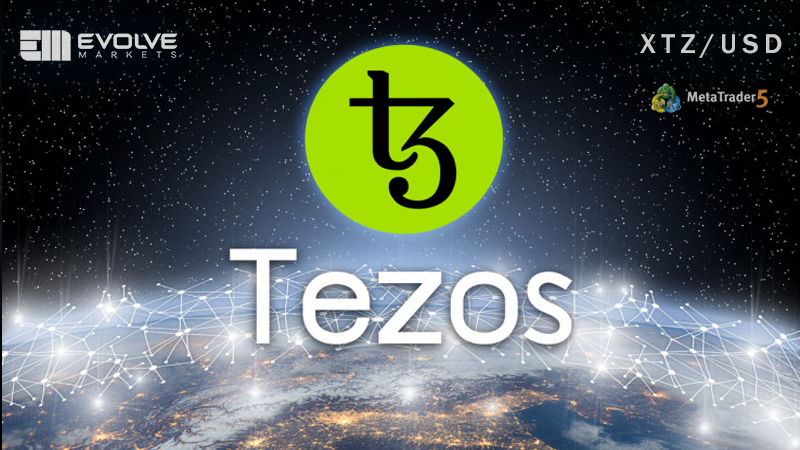 On September 17, Tezos launched its mainnet and was listed on Bitfinex the same day.