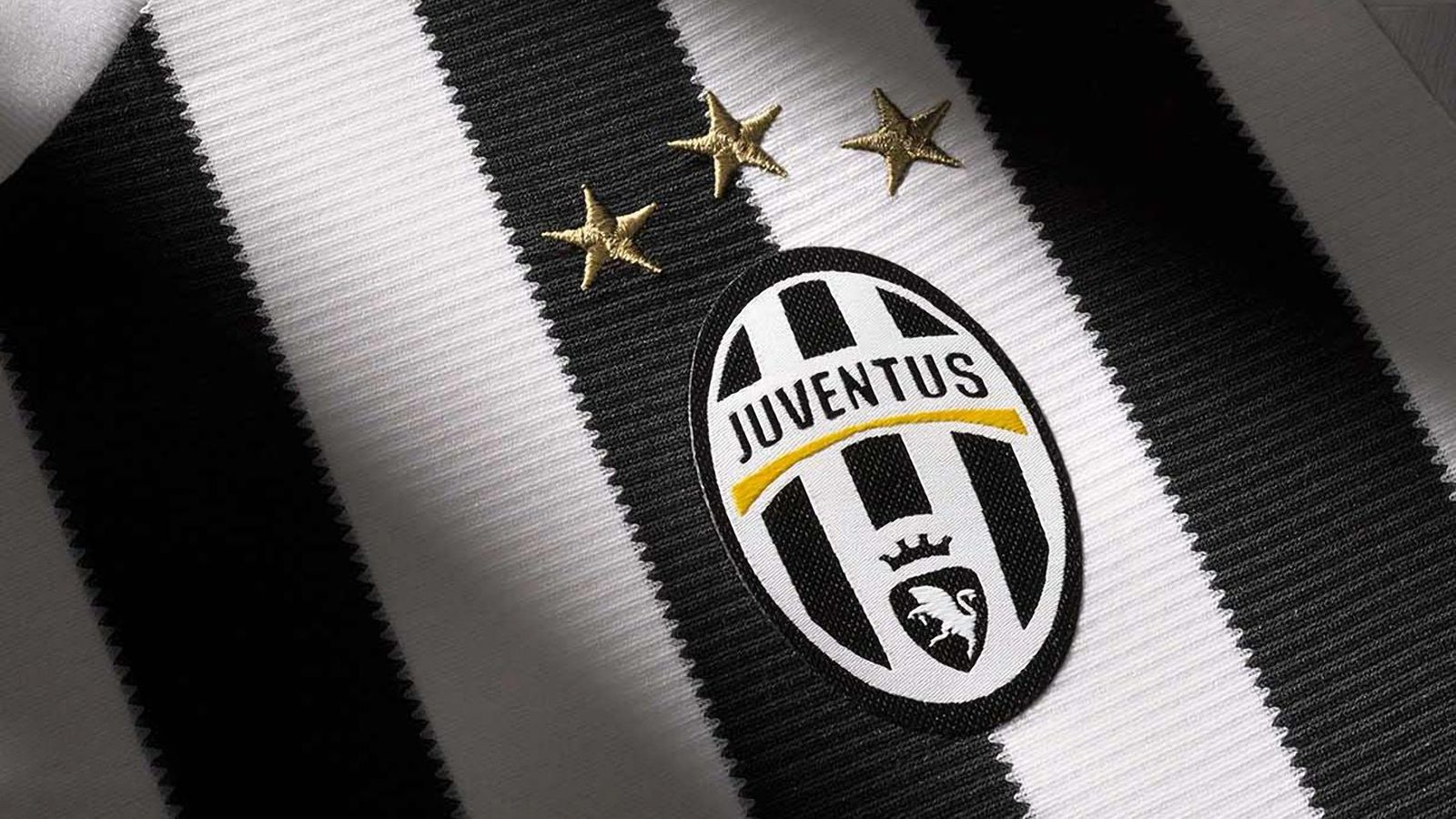 Italy’s Juventus Football Club is launching a crypto token that it says will boost fan numbers by allowing them to “be heard.”

The club, which boasts Cristiano Ronaldo as a current team member, is teaming up with Socios.com to launch the “Juventus Official Fan Token.”

According to an announcement released by the club, the fan token will be offered for sale to Juventus fans through a groundbreaking scheme known as a Fan Token Offering (FTO), with Q1 2019 tentatively fixed for the general release of the tokens. Holders of Fan Tokens will gain access to an exclusive mobile voting and polling platform that the club will use to ballot its fans and allow their voices to be heard, which improves the connection between club and fans.

The Juventus Official Fan Token will only be available through Socios.com, and will be tradeable against the platform’s native token, $CHZ.

On September 11, top French league team Paris Saint-Germain, revealed plans to issue its own cryptocurrency as a way to incentivize participation from its fans around the world. That project is also being conducted in partnership with Socios via a similar Fan Token Offering.

Socios notes that it hopes to engage with more soccer clubs, possibly as many as 50, going forward.