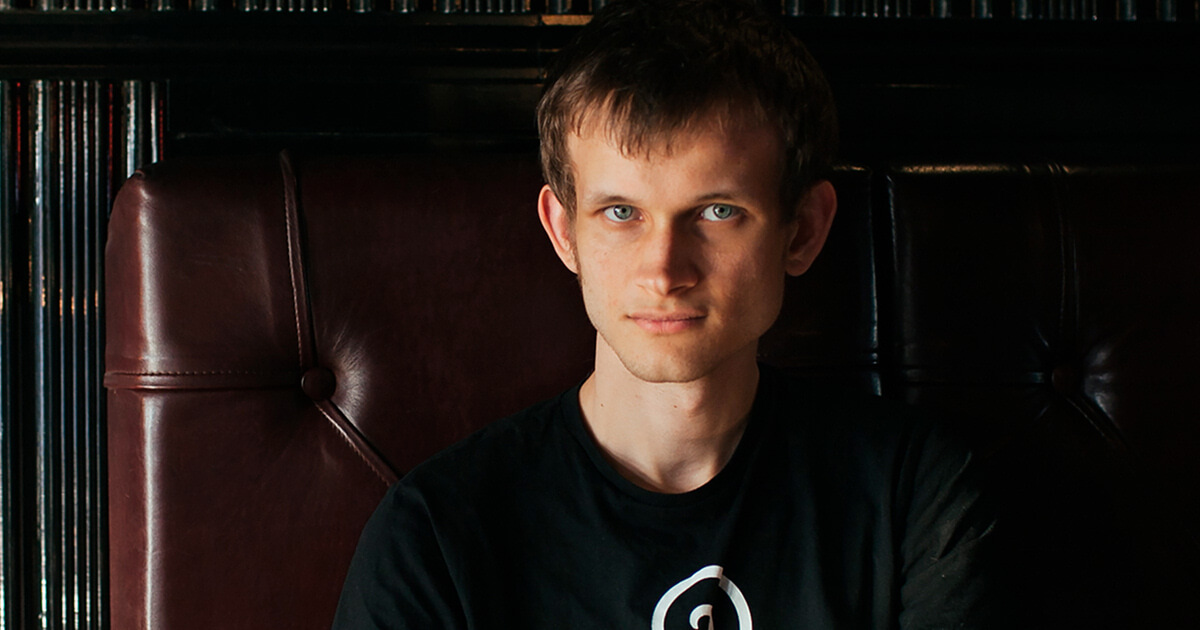 Writing on an ETH research forum in a post originally published on Saturday, Ethereum co-creator Vitalik Buterin said that Ethereum can borrow a technological innovation from privacy-centric cryptocurrency Zcash to “mass-validate” ETH transactions.

That technology, ZK-SNARKS, allows relaying nodes to “verify the correctness of computations without having to execute them” or “learn what was executed,” according to a post on the Ethereum Foundation blog.

Buterin estimates that the integration and adoption of ZK-SNARKS could allow Ethereum to process a maximum of around 500 transactions per second, up from the current cap of approximately 15. That not only represents a 3,200 percent increase in network capacity but also accomplishes this feat apart from Plasma and other second-layer scaling solutions that increase network capacity by moving the majority of transactions off the main blockchain while retaining its security.