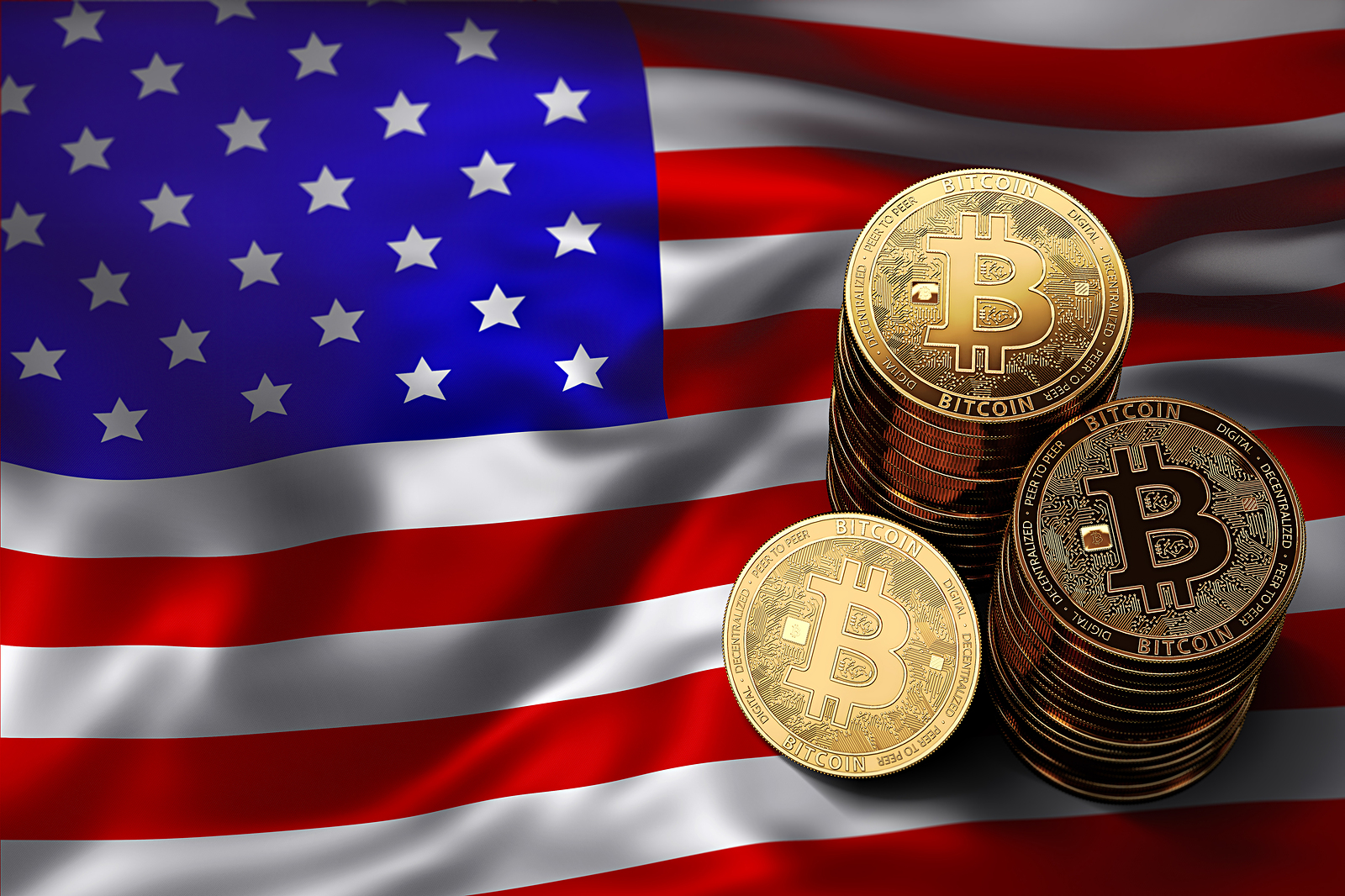 On September 25, more than 45 representatives from major Wall Street firms and crypto companies took part in a meeting to discuss Initial Coin Offering (ICO) and cryptocurrency regulations in Washington D.C.

The “crypto roundtable,” hosted by Congressman Warren Davidson, gave a chance for industry representatives to express their concerns regarding possible regulations of the crypto space. Namely, experts told lawmakers that there is a pronounced lack of regulatory clarity for ICOs and digital currencies.

The participants of roundtable discussed “token taxonomy,” aiming to describe the existing uncertainty around the definition of ICO tokens, as well as the implied regulatory framework.

Experts suggested principles for regulatory compliance and consumer protection, aiming to outline major regulatory approaches that should be implemented in line with the evolving technology.

Ammori cited the issues faced by the decentralized file storage project Filecoin (FIL), claiming that at the time the company was was launched in 2017, they thought that the Securities and Exchange Commission (SEC) would consider it a security.

Chia Network president Ryan Singer joined the discussion, pointing out the “Ethereum question” that was raised recently when the SEC stated that the major altcoin would be not regulated as a security, but rather as a commodity. Singer emphasized that the main problem of the industry is the absence of clarity, as well as no basic definition of what is “decentralized enough,” or what is “functional enough.”

COO and General Counsel at Andreessen Horowitz Crypto, Hilary Kivitz, suggested that tokens operating within a fundraising phase should be considered securities. Kivitz also suggested a definition for general tokens, stressing that tokens’ incentive should “align the interests of all the participants” of the ICO network:

“Tokens [are] an asset that facilitate a shared incentive network, where every participant derives value from the growth of the network.”

Other participants argued that current regulations were not only vague, but outdated. Joshua Stein, CEO at crypto-security firm Harbor, stated that securities regulations “do not work” in regard to utility tokens in decentralized apps (DApps). Stein concluded that current securities laws are only appropriate for traditional securities, and “they are not good fit” for the ICO industry.

Kate Prochaska of the U.S. Chamber of Commerce said that three things need to be done so that the crypto industry “doesn’t go abroad as well.”  Prochaska named regulatory coordination, clear definitions, and engaging with regulators to seek “no action” letters.