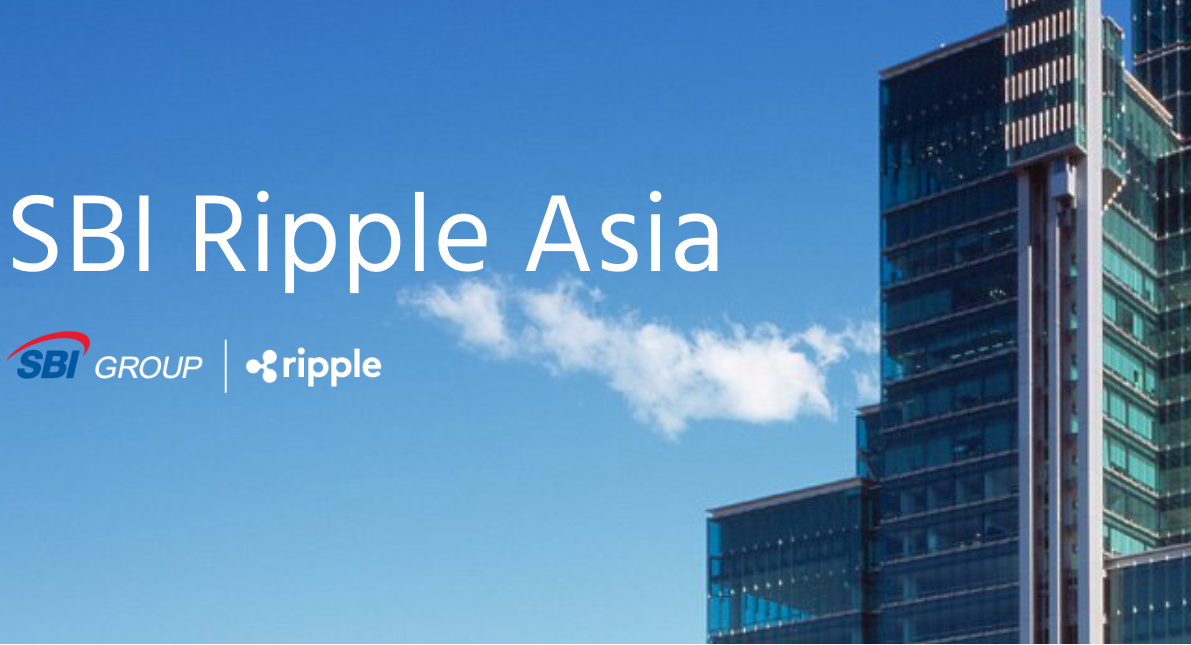 On September 26, financial services company SBI Holdings announced it had secured a license from Japanese regulators for its joint money transfer operation with Ripple.

SBI Ripple Asia, a venture under development with Ripple since 2017, now has permission to handle electronic payments as an “Electronic Settlement Agency Service Provider” under legislation rolled out in March that year.

According to SBI’s statement, its smartphone app MoneyTap — which will allow users to send payments using a platform based on distributed ledger technology (DLT) — is now closer to a public launch. The statement adds: