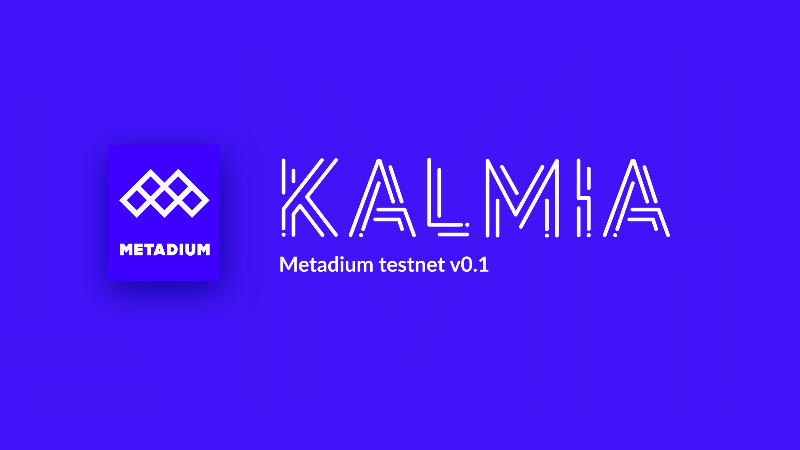 On September 30, the Metadium team announced the launch of Metadium’s testnet v0.1, Kalmia.

“Kalmia is a high-performance general purpose blockchain with 3,000 TPS”, – reads the announcement.

By installing and running gmet, you can take part in the Metadium Kalmia test network and transfer coins and tokens between addresses and contracts, create EVM based smart contracts and interact with them, as well as explore block history and much more.

In Metadium, nodes can utilize voting for adding a new node to participate and for removing a particular node with abnormal behavior.

In the current stage, authority is strictly managed in the private domain. Governance will be open to friendly partners at 2019 Q1 and to general public at 2019 Q2. Participant can install gmet in their own machine and be allowed to do any operation except mining.

According to the announcement, Meta ID beta service will be open to the public at the end of 2018 Q4.

A Developer’s Guide to Kalmia is available here: https://medium.com/metadium/a-developers-guide-to-metadium-s-testnet-kalmia-c38608e322f0.

Limited amounts of Test META tokens will be distributed to participants via faucet: https://testnetfaucet.metadium.com.