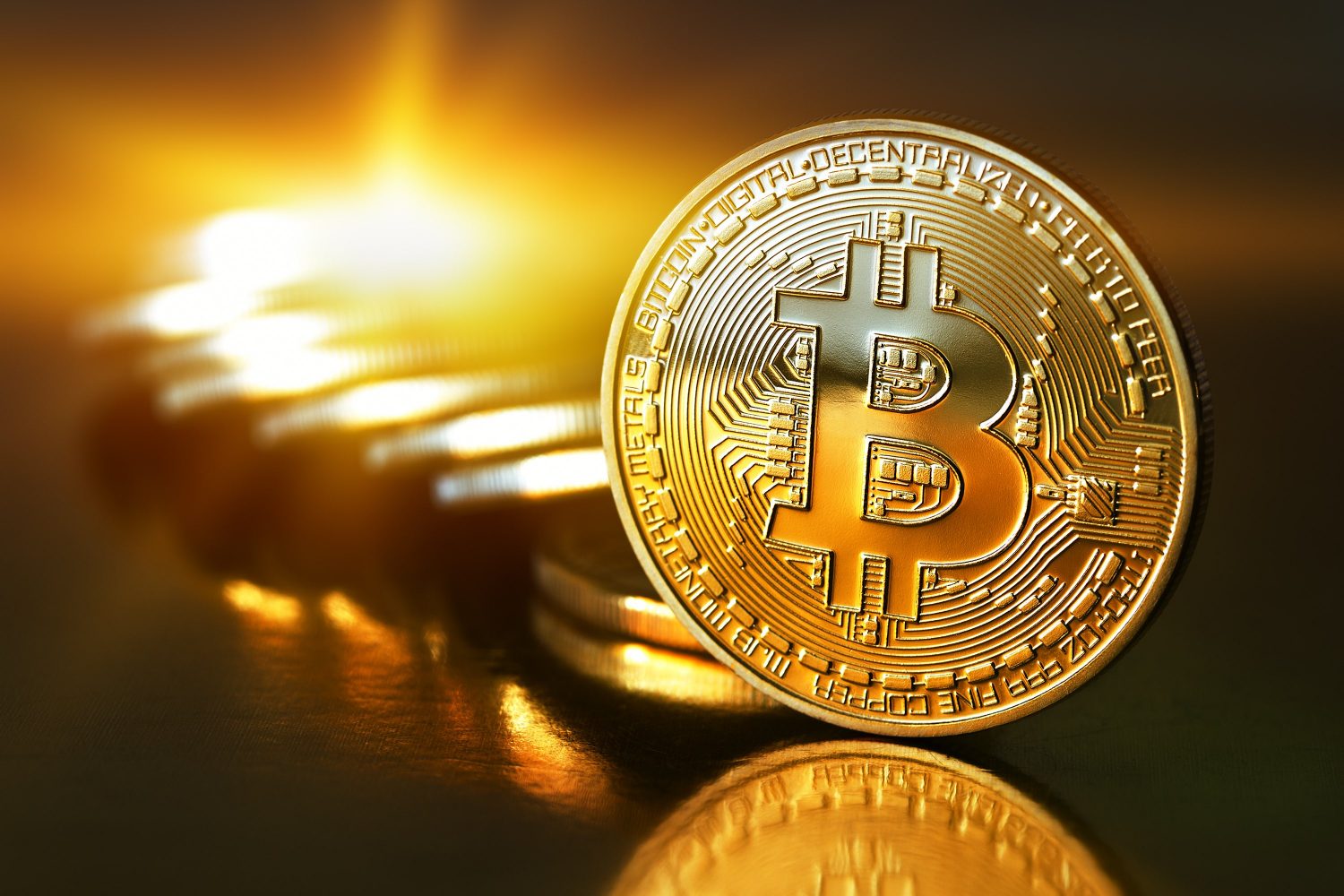 Brazil’s securities regulator, Comissão de Valores Mobiliários (CVM), has reportedly authorized investment funds to indirectly put their money in the cryptocurrency ecosystem, through the acquisition of derivatives and foreign funds.

Per a circular issued by the Finance Ministry of Brazil, first spotted by local news outlet Portal do bitcoin, funds can also invest in “other assets” traded in other jurisdictions, as long as these are regulated where they’re traded.

According to the news outlet, this means investment funds can now purchase share in a foreign fund whose portfolio consists mainly of cryptocurrencies like bitcoin, ethereum, and litecoin.

The Ministry of Finance’s circular points that money laundering or other illicit activities exist in the industry and, as such, funds should invest in cryptocurrency products through regulated exchanges. These platforms should be subjected to “the supervision of regulatory agencies that have powers to restrain such illegal practices.”

The circular further claims funds should take certain precautions before buying cryptocurrencies to avoid buying tokens issued by fraudulent ICOs. The circular points out 6 basic precautions, which include verifying whether their technology is “transparent, accessible, and verifiable by any user,” and whether the token has sufficient liquidity.

According to the circular, funds should check “whether there are arrangements that raise conflicts of interest or the concentration of excessive powers on the issuer or promoter of the cryptoasset, or the use of aggressive sales techniques.”

The document adds it may be hard to assess the “right price” for each cryptoasset:

“One possible parameter, in this sense, is the investment in cryptoassets that contain the permanent disclosure of globally recognized price indices prepared by independent third parties.”

In a previous circular, the superintendent of institutional investor relations at CVM, Daniel Maeda, made it clear investment funds aren’t allowed to directly invest in cryptocurrencies. Investment funds that put their money in the cryptocurrency ecosystem, per the CVM, will also have to make it clear how they’ll approach hard forks and airdrops.