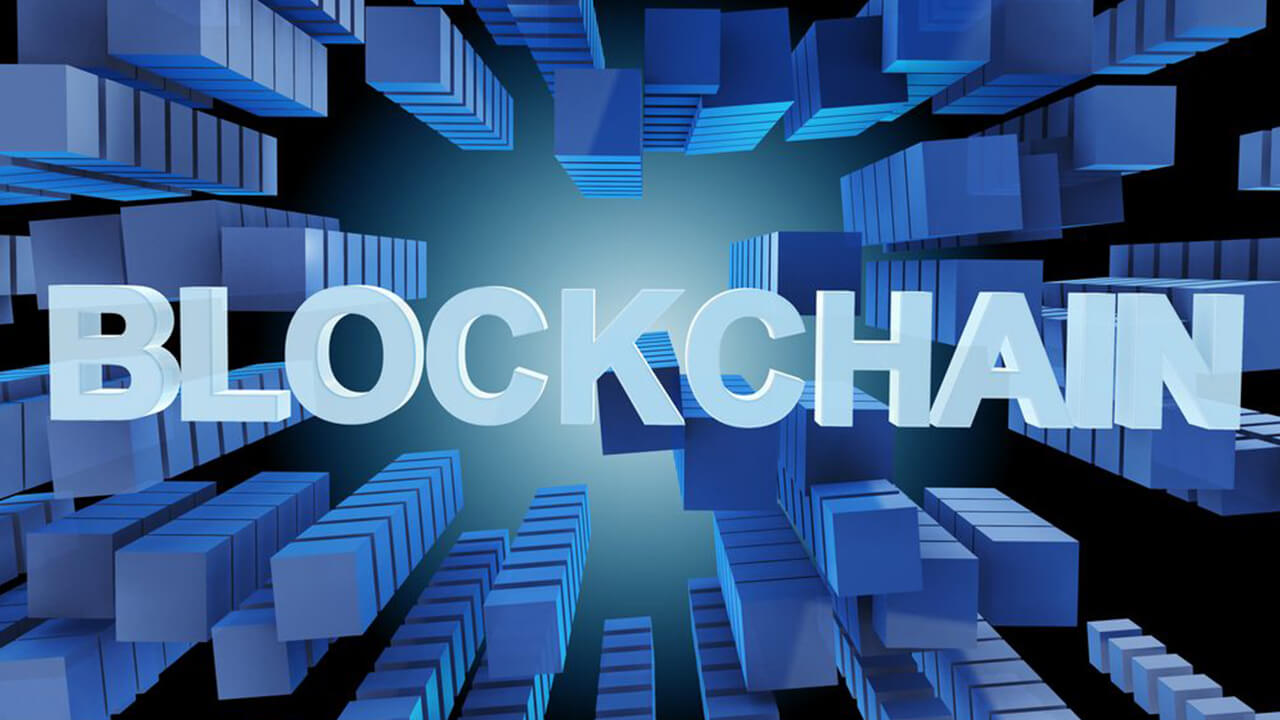 On October 4, two Chilean deputies have presented a resolution on blockchain adoption to the lower house of the country’s parliament (Camara de Diputados).

The proposed blockchain resolution project was first registered in late August. In the project proposal, the two presenting members of parliament (MPs) Miguel Angel Calisto and Giorgio Jackson, along with eight other MPs, appeal to the Chilean president Sebastian Pinera, urging him to implement blockchain in all public areas of the country. The document also offers to carry out studies on the advantages of blockchain-based security and energy solutions.

Introducing the resolution to parliament, Giorgio Jackson cited a recent report from the Chilean Economic Prosecution office, which stated that the maintenance of notaries had become too expensive for the government. Jackson argued that storing data in a decentralised system would significantly help reduce those costs.

MP Calisto also stressed that blockchain technology could guarantee the accuracy of all information kept.