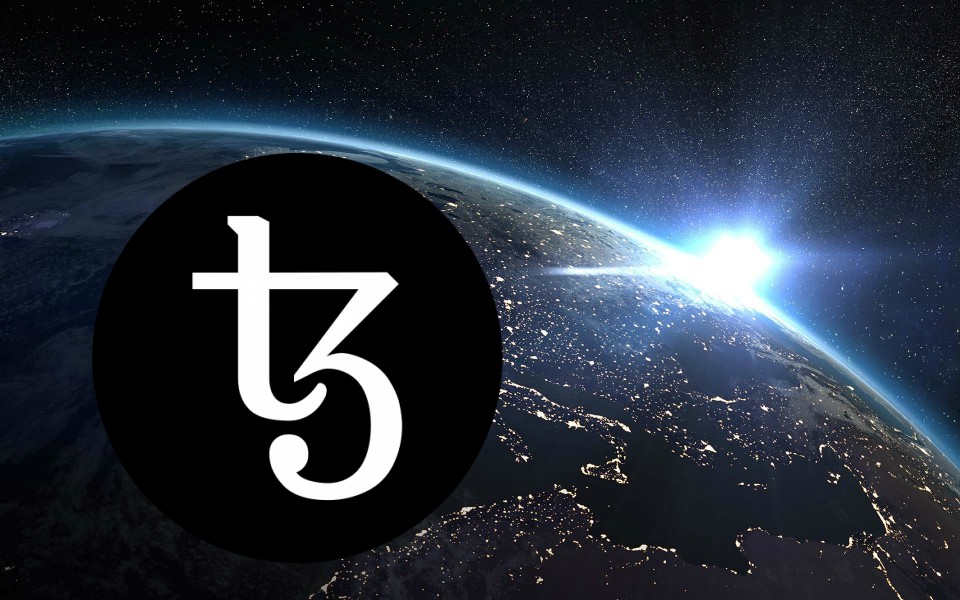 A cryptocurrency exchange ZB.com announced the Tezos (XTZ) listing on its platform. Deposits are already opened. XTZ/USDT trading will be available on October 10 at 14:00 (UTC+8). 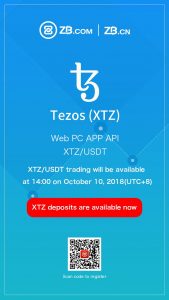