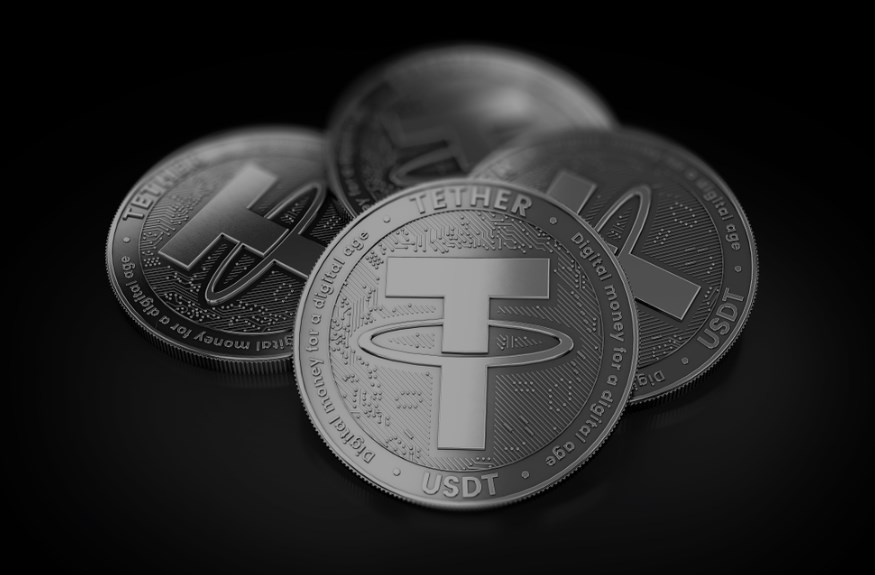 A number of crypto experts noted that trend on stable coins appearing may cause a negative effect on crypto market. Stable coins try to build a bridge between crypto and fait finance. But there are another ways and some of them are proposed by new startups. Most of them are platforms for crypto/fiat exchange. Having doubts on the future of stable coin Tether (USDT) and amidst an ongoing controversy regarding its dollar reserves, Singapore-based Digifinex has delisted it. But other exchanges didn’t follow this example till now.

Experts told: New stable coins are bitten off the Tether pie only. This is not conducive to the development of a crypto market. But why new stable coins tend to appear? This question is still without the answer.

Above mentioned Digifinex has listed another stable coin – TrueUSD (TUSD) on Sept, 17. In exchange announcement it is stated that TUSD is fully collateralized.

So next year a set of stable coins will be much wider than now. While even now experts claim some stable coins are over. In particular, Tether will be delisted by those exchanges that have plans to launch their own stable coins. And this will cause its downfall for sure.

Experts from the East on the other hand – insist that stablecoins can offer a solution by being a “currency to replace low-credit domestic currencies” – no less, no more. Even in developed countries stablecoins can offer “potential to become a global standard innovative financial infrastructure.”

East is East, and West is West…