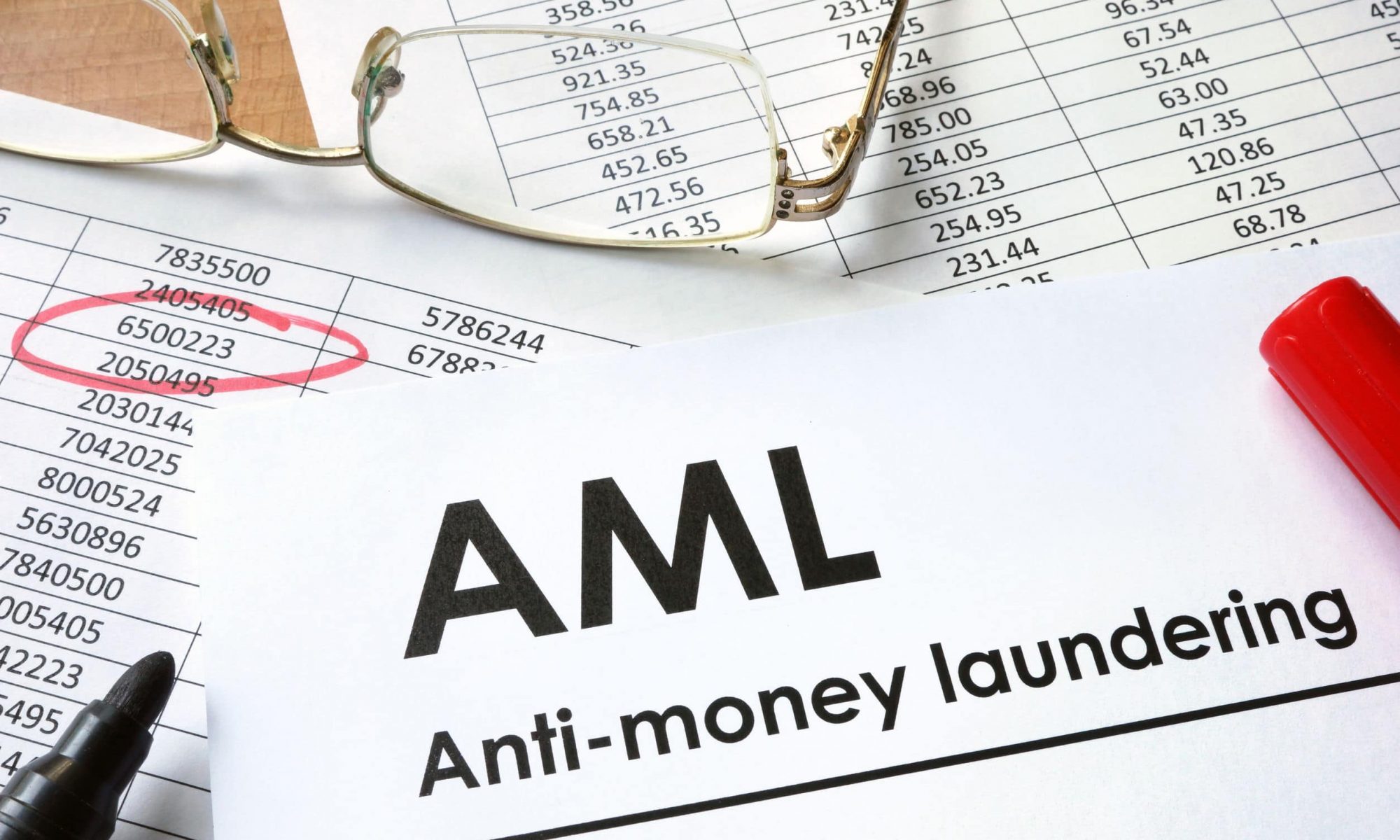 To that end, he has proposed an amendment to the nation’s Money Laundering Control Act to cover cryptocurrencies. Under his proposal, the amendment would include new rules for cryptocurrencies specifically, while also attempting to educate the general public about the nascent technology.

Hsu’s proposal would also bring Taiwan’s laws in line with the EU’s Anti-Money Laundering Directive, according to the press release.

Hsu says that the move is aimed at supporting blockchain technology and cryptocurrencies as they develop.

While Hsu aims to support the development of the cryptocurrency space, he noted that “all those involved should have the responsibilities to take care of this budding ecosystem.”

Hsu believes crypto organizations should adhere to certain standards, according to the release.