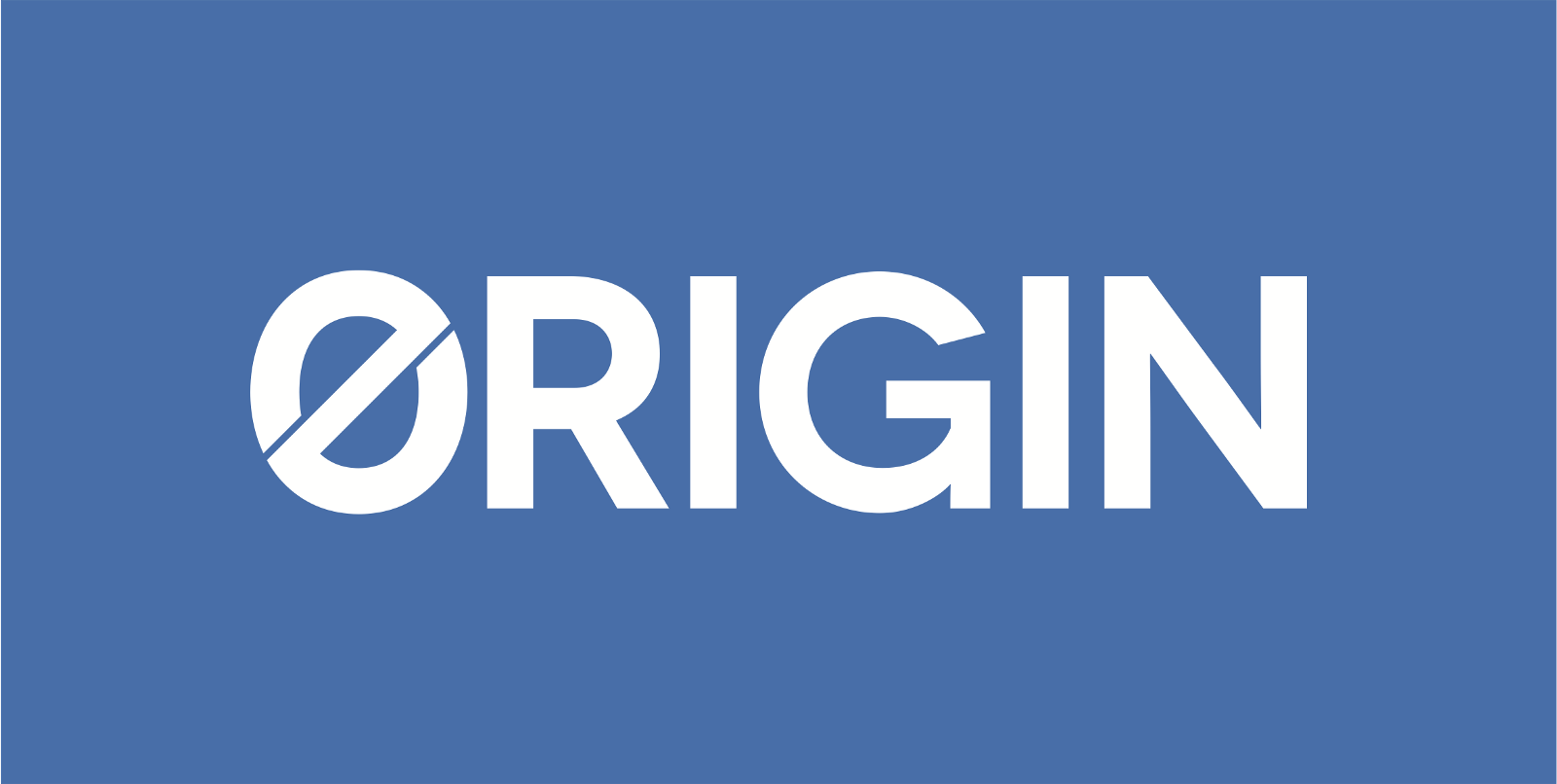 Origin Protocol (ORIGIN) is building a platform that enables the creation of new decentralized marketplaces in the sharing economy to compete with dominant incumbents like Uber, Airbnb, and Craigslist. One of its chief objectives is distributing the value created by these marketplaces more equitably to Origin network’s many participants.

On October 10, the Origin team announced the launch of Mainnet beta.

The team asks users to exercise caution when transacting on the DApp because decentralized applications work a little differently. User’s data is stored on the blockchain and IPFS instead of on Origin’s servers. User’s account is his Ethereum wallet. If the user loses his private key, the Origin team can’t help him to recover it.

According to the announcement, Origin currently offers a basic arbitration/dispute management process. Origin team members will make judgments when disputes arise, but they can only award funds that have already been escrowed in smart contracts.

The team also adds that no insurance is currently offered on any listings.

During the Mainnet beta period, tokens from Origin’s previous token sales will not yet be distributed. Tokens will be distributed at Application Launch. The team expects this to be when Origin exits Beta.

The announcement also reads that in Q4 this year the Origin team plans to launch the mobile app/wallet to streamline transactions and remove the dependency on Metamask.