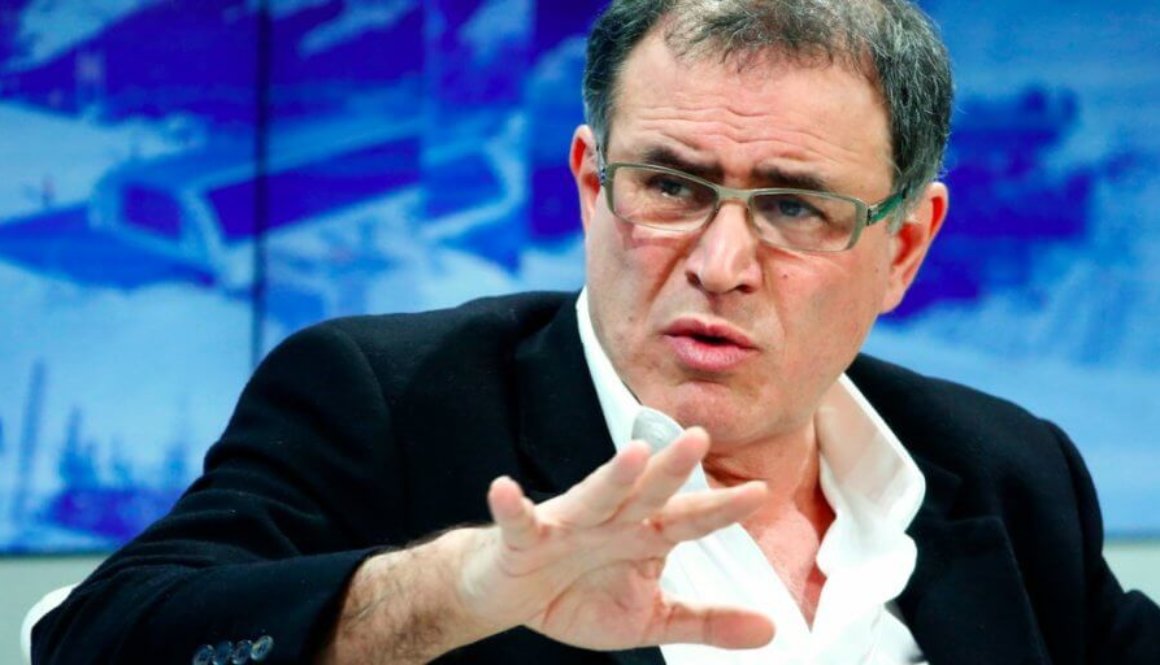 During this hearing, Dr. Roubini showed his extremely negative attitude to cryptocurrencies and the blockchain technology. A common thread running through his responses was that the current banking and fintech systems already solved all of the problems that blockchain tries to solve, with even better outcomes.

When asked if the world has benefited over the last 10 years since bitcoin’s launch, Dr. Roubini said the world has not benefited at all.  Peter Van Valkenburgh, however, provided an example where a woman entrepreneur in Afganistan was able to start and maintain her business because of bitcoin. Since banks in Afganistan only allow men to open accounts, women are at a disadvantage and this woman could not pay her employees because her husband stole the company’s funds. Bitcoin allowed her to pay employees and keep her business running.

Dr. Roubini said that cryptocurrencies are a huge loophole for criminals transfer money anonymously. However, Peter Van Valkenburgh said that investigators told him that they are “delighted” to track crimes on the blockchain because of its “perfect fidelity of transactions”. This is easier than the shell accounts and international banking systems to find money laundering activies.

Overall, Valkenburgh provided valuable education to senators about blockchain. His accommodative answers stood in contrast to the attacks from Dr. Roubini.