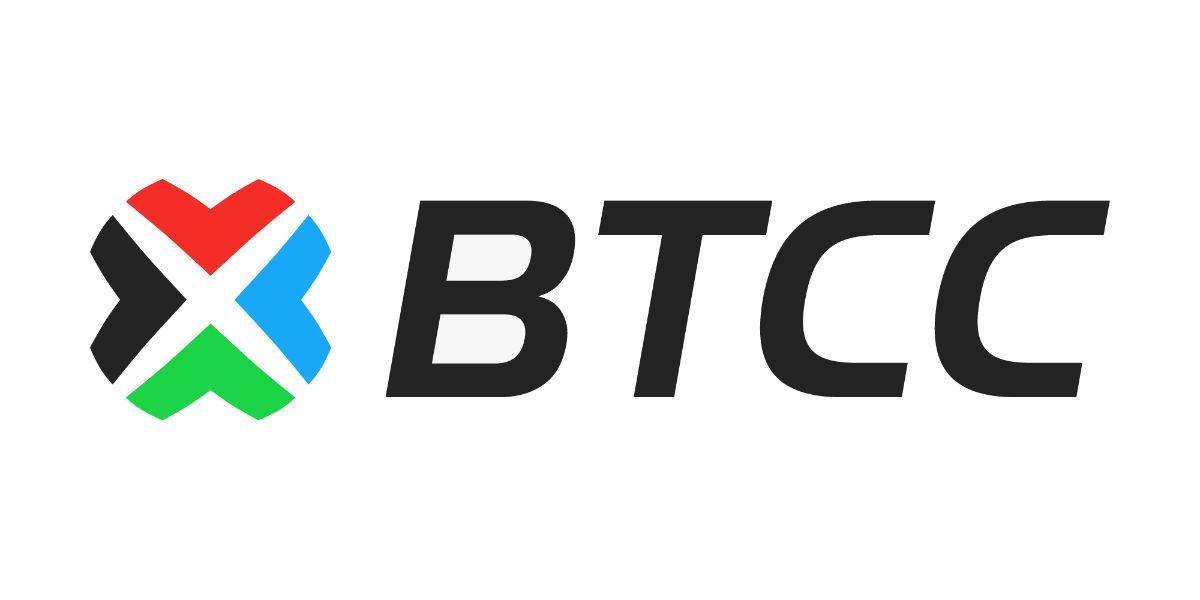 BTCC, which presently has headquarters in Hong Kong, will reportedly start beta services for trading in South Korea later this month and make its official debut in the market in November.

The BTCC website reads that the Korean service will span a trading platform, wallet service, mining pool, and a service to enable consumer payments.

As previously reported, the South Korean government will make a decision in November on whether it will allow initial coin offerings (ICOs) again in the country. The Financial Services Commission (FSC) issued a ban on domestic ICOs in September 2017.