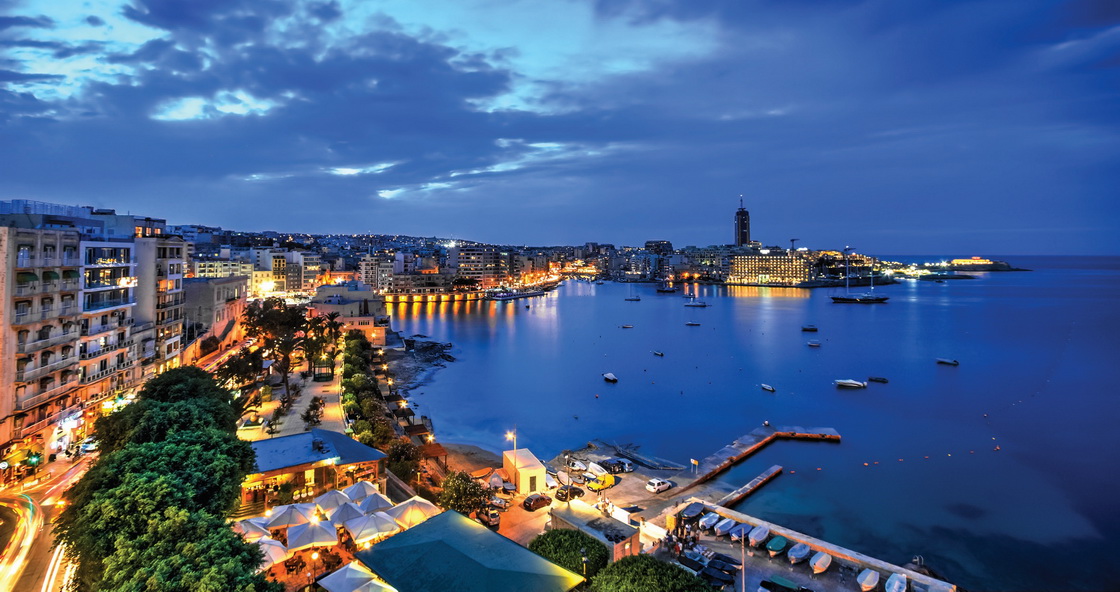 Indian Bitcoin exchange Zebpay, which stopped its activity last month because of restrictive policies of the Central Bank of India, registered an office in Malta.

However, Zebpay has not yet made any official statements about starting work in Malta.

When Zebpay announced its closure in India, it noted that the Zebpay wallet would continue to work even after the exchange’s closure.

Sandeep Goenka, founder of Zebpay, has become a member of Blockchain committee, the group formed by The Internet and Mobile Association of India (IAMAI).