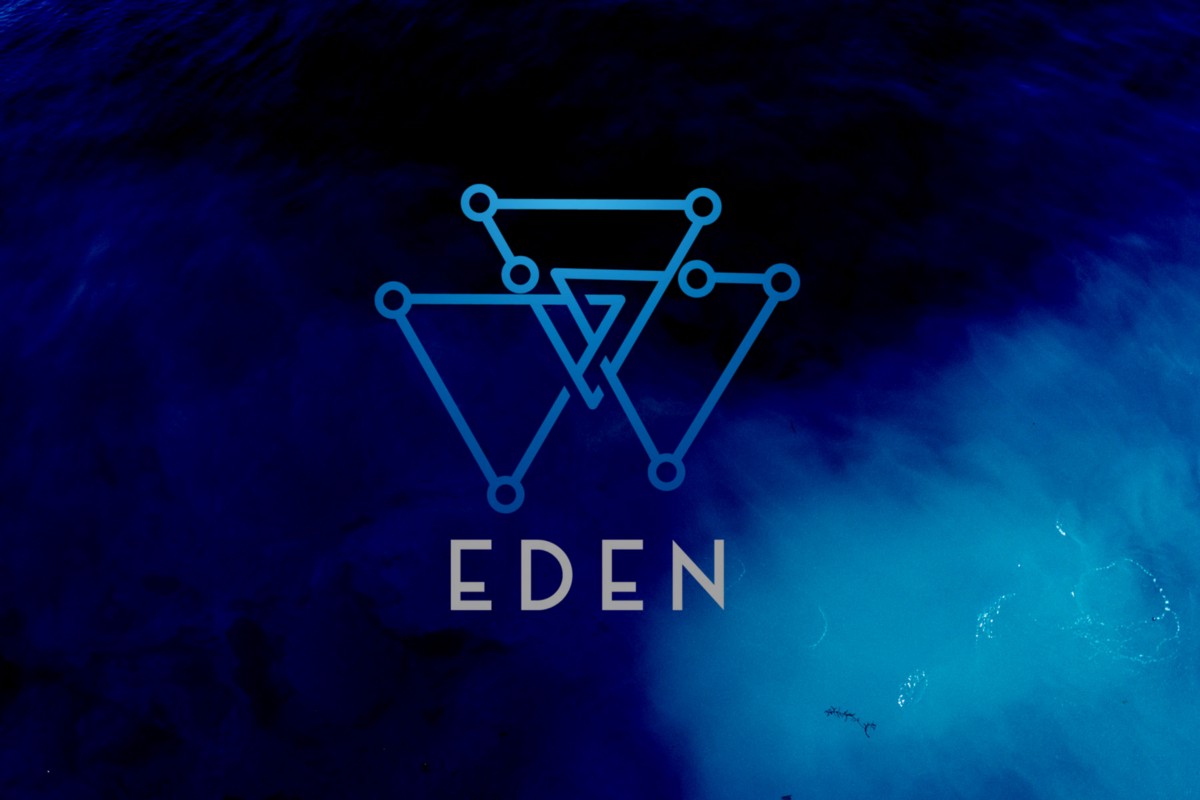 On September 18, James Ahn, CEO Edenchain wrote a letter to the community in which he said the Edenchain team would be able to deliver the proposal for masternodes by mid-October 2018.

EDN holders can stake a predetermined number of EDN token through a hyper node or a super node to unlock the ability to contribute to Edenchain through marketing/ promotional efforts or node governance. Masternode contributors will receive token rewards based on work done and other contributions.

“Through our master node program, Eden is inviting DApp developers and business partners to join us in our journey of growth and adoption”, – writes the team.

There are 2 types of master nodes in the Edenchain platform: Super nodes, and Hyper nodes.

To participate in the super node program, investors will stake EDN for the right to perform super node duties; there is no need to run a node or contribute computing power. Super node contributors will be rewarded based on the fulfilment of super nodes responsibilities.

To participate in the hyper node program, investors will stake EDN tokens for the right to perform the hyper node duties; there is no need to run a node or contribute computing power. Hyper node contributors will be rewarded based on the fulfilment of hyper nodes responsibilities.

A master node contributor could be rewarded in 2 ways:

The master node program will be initiated only after the mainnet is launched.