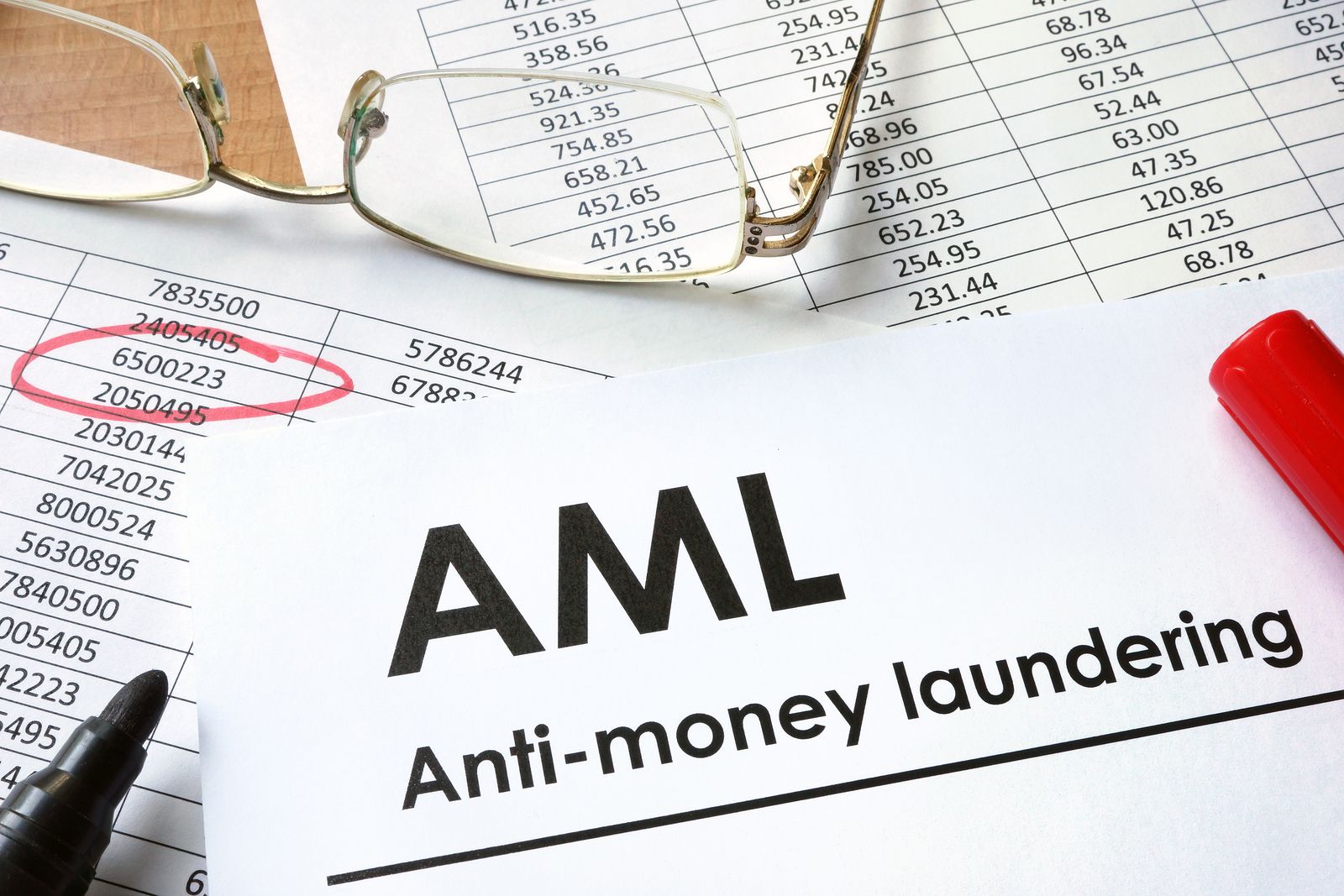 CMTA is a non-profit, independent association established in Geneva earlier this year with the aim of promoting the adoption of DLT, such as blockchain, and digital assets in the financial markets.

According to CMTA, the newly-published standards are designed to clarify measures to be taken in order to comply with the Swiss regulations against money laundering and the financing of terrorism. CMTA general secretary Fedor Poskriakov says that the document is intended to pave the way for a compliant tokenization of financial assets.

The document is split into two parts, the first of which outlines compliance standards for digital asset issuers, whether or not they formally designate themselves as Initial Coin Offerings (ICOs); the second addresses Swiss banks, securities dealers, and other intermediaries who may wish to enter into business relationships with digital asset issuers or investors, or whose business practices involve “a material exposure” to digital assets and/or DLT.

The standards are not statutory and do not have formal regulatory status, yet CMTA states they “represent a consensus” among financial sector experts as to how good practice should be established and conducted in the emerging digital assets space.