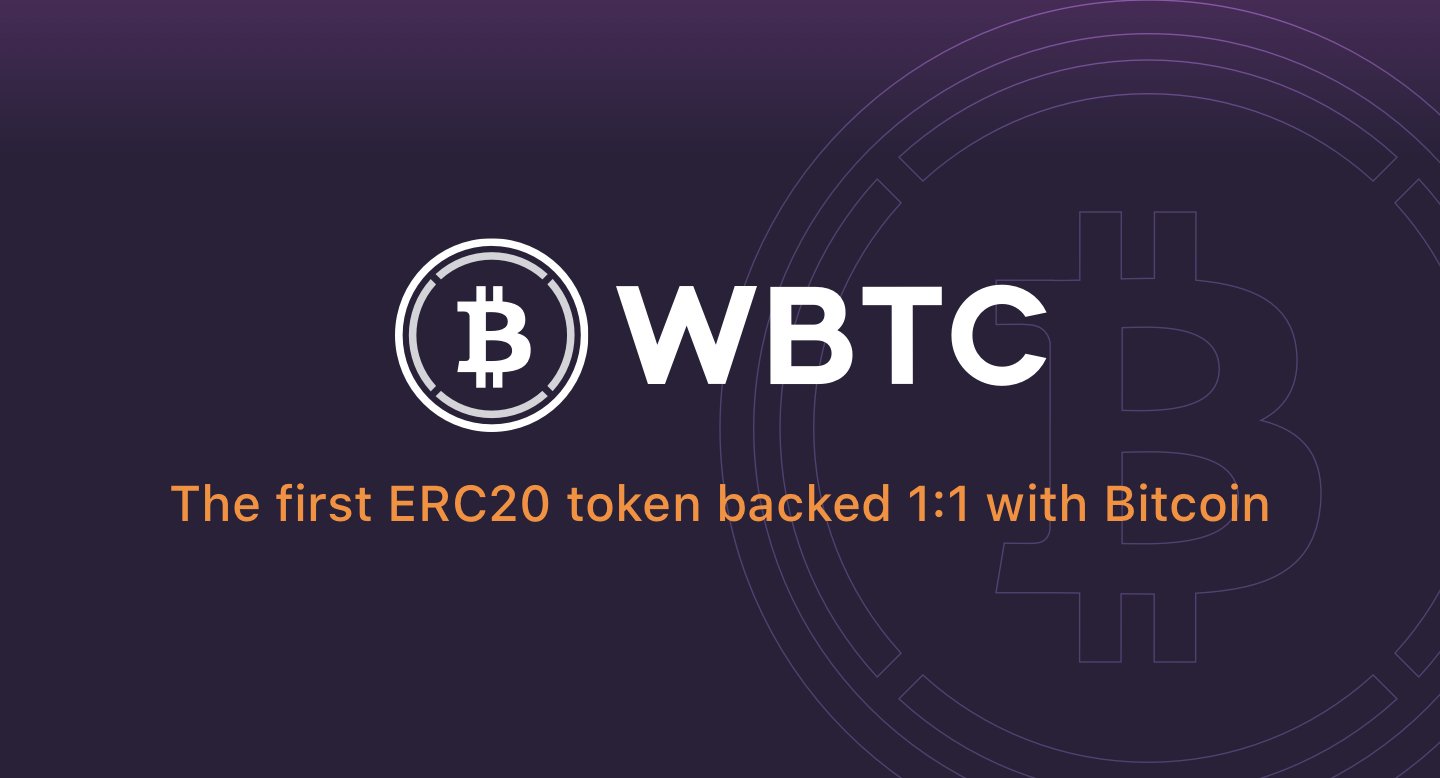 On October 26, a cryptocurrency custody company BitGo announced that in January, a new token would be launched on the ethereum blockchain that would be backed one-for-one by bitcoin.

The companies behind the initiative include decentralized exchange startups Kyber Network and Republic Protocol and BitGo itself. What’s more, a number of ethereum-based projects are also reported to support adoption of the token once released.

The “wrapped bitcoin” or WBTC token is aimed at broadening the use case of bitcoin to act as more than strictly a peer-to-peer payments tool, it will facilitate the use of bitcoin for any decentralized application running on ethereum.

CTO of BitGo Benedict Chan characterized WBTC as possessing both “the stability of bitcoin and the flexibility of ethereum.”

BitGo will provide custody of the Bitcoin and tokenize it by minting WBTC together with approval from community members.

For the first time, this digital asset will be tokenized with full proof of reserve, backed 1:1 with Bitcoin. Every Bitcoin will be accounted for on a dashboard displaying addresses and balances, and users will be able to verify on the blockchain each Bitcoin that is held in custody. This can be done by comparing the exact number of Bitcoin stored with the total supply of WBTC in circulation via a blockchain explorer like Etherscan.

Apart from a bitcoin custodian, there are also registered “merchants” responsible for disseminating and redeeming WBTC tokens to all users. Currently listed to be the Kyber Network and Republic Protocol, merchants complete transfers of WBTC for bitcoin and vice versa, in the form of atomic swaps.

As background, atomic swaps facilitate two-way cryptocurrency trades across different blockchain platforms without any risk of one party defaulting on their end of the agreement.

This ensures that for every transfer of WBTC for bitcoin (or the other way around), reserves remain “one-to-one backed and totally verifiable” as highlighted by Chan.

Looking to expand services to a growing number of WBTC users, the goal is to eventually onboard several custodians and merchants in the long run.

To this end, Loi Luu, CEO of Kyber Network, emphasized that with the official launch of the WBTC token in January of next year, a decentralized autonomous organization (DAO) would also be activated and tasked with overseeing the ongoing development of the project.

Currently, what remains undetermined is the list of the companies that comprise the DAO, as well as specifications on how DAO members will propose and vote on improvements to the WBTC token.

Expected to be publicized on GitHub at a later date, Luu affirmed that decentralized leadership would be a key component to the success of the WBTC token.