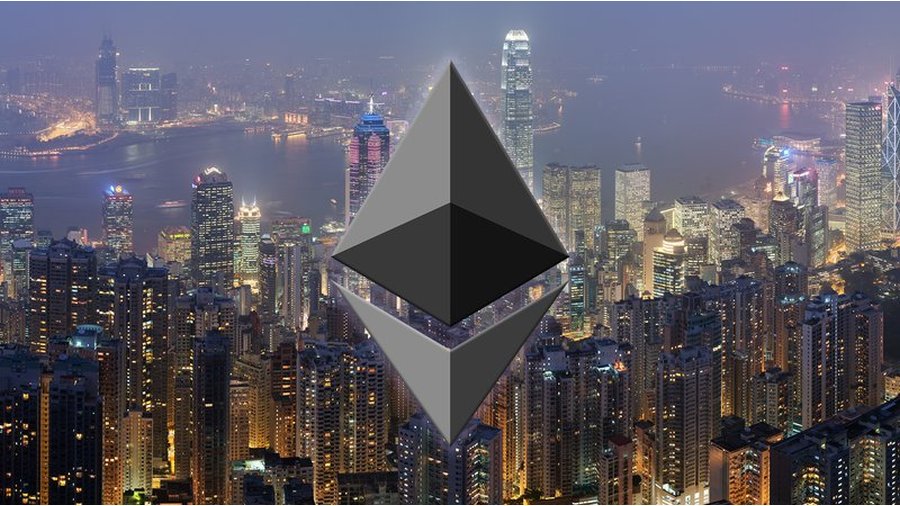 Speaking in Prague before an audience of blockchain developers at the annual Ethereum event Devcon4, Ethereum co-founder Vitalik Buterin says the latest upgrade, Serenity (also known as Ethereum 2.0), is designed to boost the network on all fronts. It will increase scalability by “1000x.”

Buterin believes that Ethereum will soar with Serenity. Its implementation will see a major switch to a proof-of-stake model that promises to make the network far more scalable and energy efficient. Abandoning proof-of-work, users will instead “stake” their own ether to run the network and earn block rewards.

Buterin says the switch is nearly ready and that “Serenity is the world computer as it’s really meant to be – not a smartphone from 1999 that can play snake.”

According to Buterin, the four-phase release of Serenity will begin with ‘phase zero’.

The tech talk ended with a song that listed “the graveyard of ideas” from the past five years of Ethereum research.