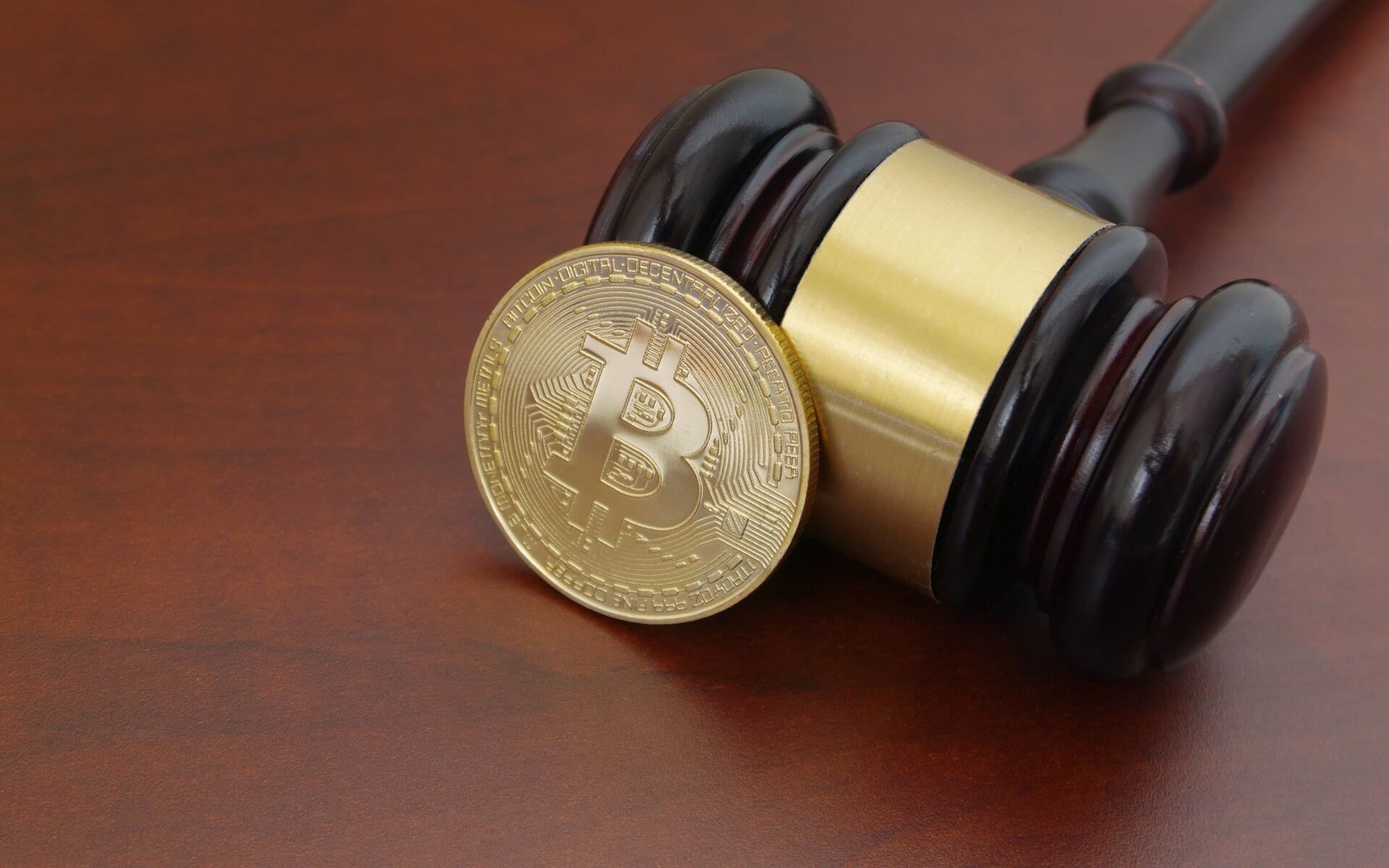 Cameron and Tyler Winklevoss are suing early bitcoin investor and entrepreneur Charlie Shrem over thousands of bitcoin they allege he owes them from a previous business deal.

The New York Times reported on Thursday that Shrem – who previously spent a year in prison for money laundering and operating an unlicensed money-transmitting business related to the BitInstant exchange that he founded – had helped the Winklevoss brothers invest in bitcoin back in 2012.

According to the NYT citing a lawsuit launched by the twins in September, acting as the first crypto adviser of Winklevoss brothers, Shrem had accepted $750,000 to buy bitcoin on their behalf. Later, in September 2012, they gave him $250,000 for the same purpose, the lawsuit alleges, but later realized that Shrem had not given them the full value of the amount in bitcoin.

Cameron and Tyler Winklevoss claim they appealed to Shrem for the cryptocurrency they say they were due, but that it was not forthcoming. Specifically, the lawsuit claims that extravagant purchases Shrem has made since leaving jail two years ago – despite having previously said he had almost no money at the time of serving the sentence – including two Maserati sports cars, two powerboats and a $2 million property in Florida, are likely being funded by the alleged misappropriated cryptocurrency.

“Either Shrem has been incredibly lucky and successful since leaving prison, or – more likely – he ‘acquired’ his six properties, two Maseratis, two powerboats and other holdings with the appreciated value of the 5,000 Bitcoin he stole …” – the lawsuit states.

Currently Shrem has had some assets frozen by the judge presiding in his previous trial.

Shrem’s lawyer, Brian Klein, said in a statement reported in the NYT:

“The lawsuit erroneously alleges that about six years ago Charlie essentially misappropriated thousands of Bitcoins. Nothing could be further from the truth. Charlie plans to vigorously defend himself and quickly clear his name.”