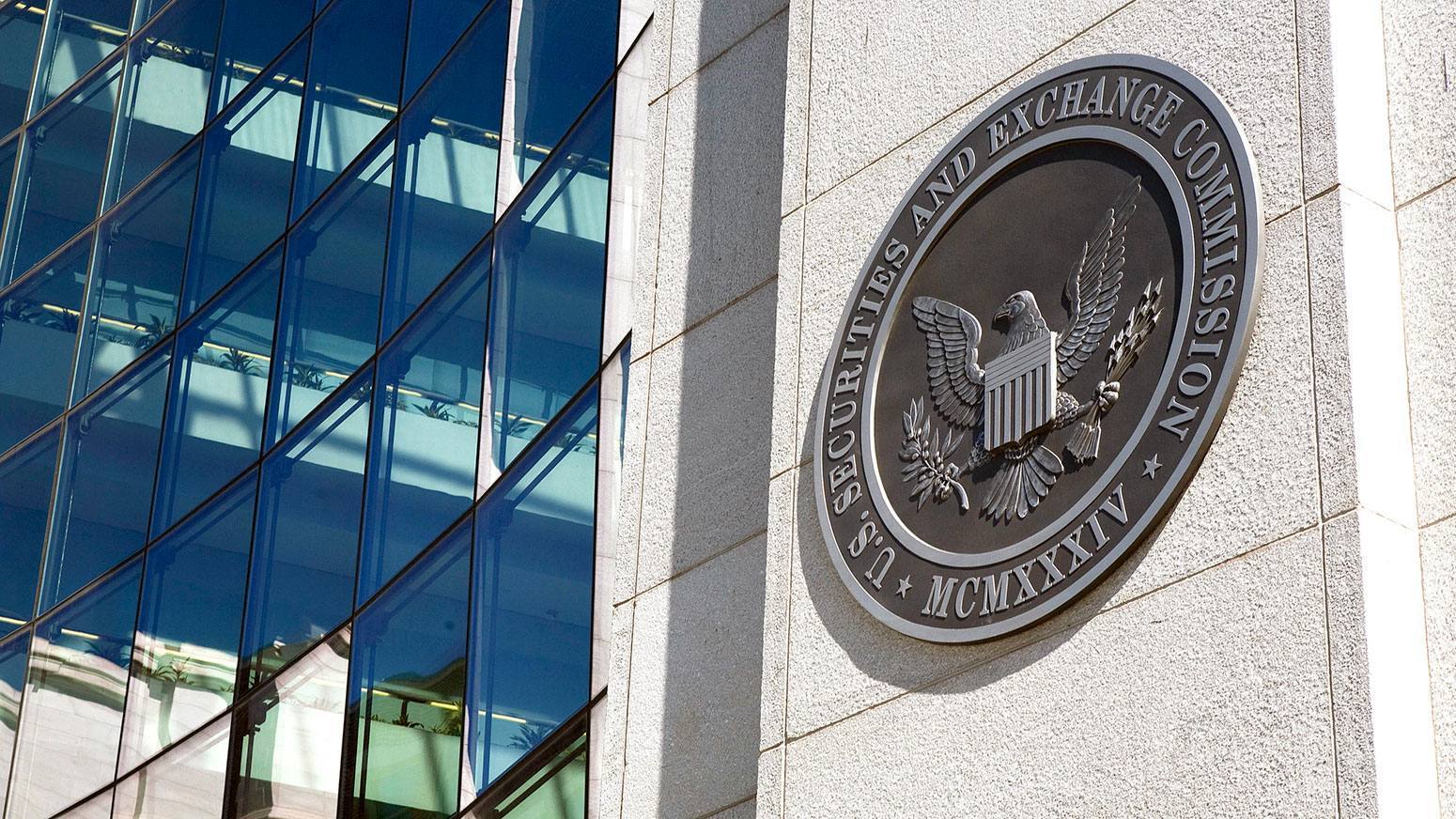 The U.S. Securities and Exchange Commission (SEC) plans to clarify when and how cryptocurrencies may be classified as securities, its director of Corporation Finance said on November 5.

Speaking at the D.C. Fintech Week conference, SEC director of Corporation Finance William Hinman said the agency intends to release “plain English” guidance for developers to refer to when planning token offerings. This guidance will help such developers determine on their own whether any potential token offering may be classified as a security or not.

However, it’s not clear when the guidance will be published.

Hinman said that if developers are still uncertain about whether their token offerings are securities or not, they can get in touch with the SEC’s new FinHub, which is aimed at providing rapid feedback on questions about securities and security offerings.

The issues the SEC is examining include accounting, custody and token valuation, he went on to explain. Some of the draft registration statements sent to the regulator so far have similarly touched on these concerns.

The guidance will also address secondary market transactions, as part of an effort to give developers and entrepreneurs clarity on how the SEC might look at tokens post-initial offering.

When asked about how the SEC might classify a token sale as a securities offering, Hinman elaborated by noting that the agency would be looking at factors such as the expectation of a return on investment.

“If someone’s offering an instrument for money or other consideration to a third party, and that third party expects the offerer to generate a return or so something that will increase the value of the coin or token or whatever they want to call it, and there’s that expectation of return, we’re generally going to see that as a securities offering,” – he said.

In June, in an announcement at Yahoo Finance’s All Market Summit: Crypto in San Francisco, William Hinman said that the commission would not be classifying Ethereum (ETH) or Bitcoin (BTC) as securities.