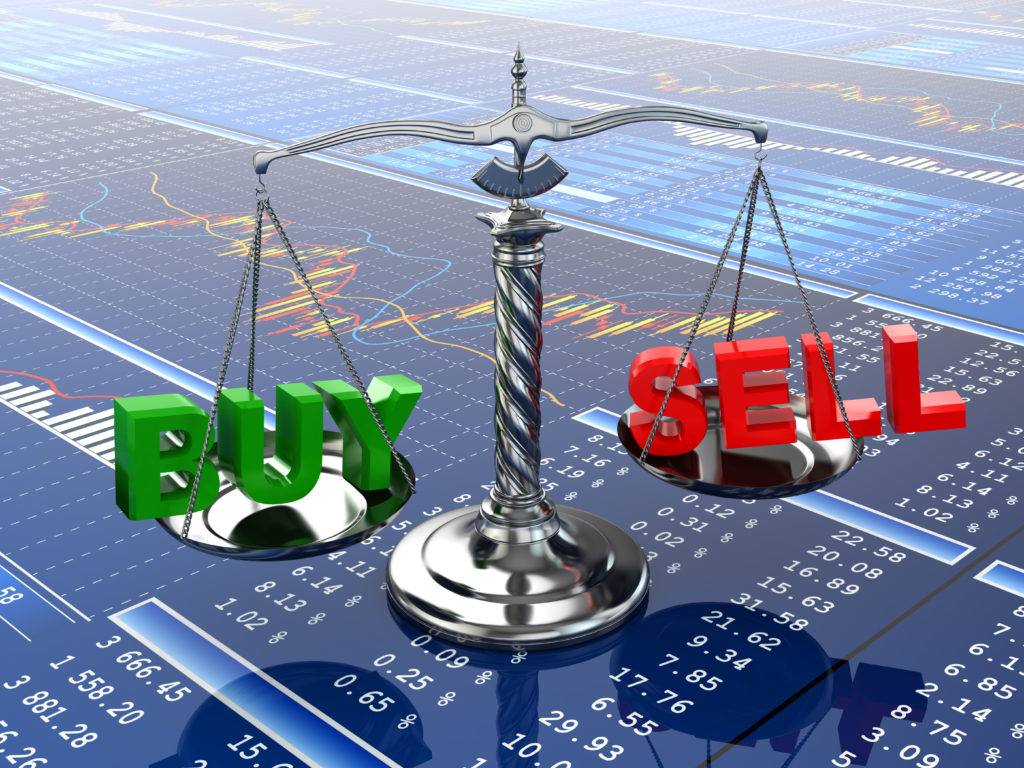 Spoofing is the practice of placing fake orders with no intention of ever allowing them to be executed. They are orders that are merely created to give the illusion of market sentiment.

The trader that is doing the spoofing has an incentive to do this as they hope that it will move sentiment and therefore, drive the price in a direction that they favour. They will likely have a position in the underlying assets that they hope will end up profitable.

This is much easier in a market such as cryptocurrencies where the identity of those that are doing the spoofing is hidden. Spoofing also generally takes place on exchanges that are more opaque in nature. There have even been accusations that the exchanges have themselves been the ones that have been enabling the spoofing on their books. This is part of the reason that the authorities have been focusing their attention on these exchanges.

Spoofing is not the only tool in the unfair trader’s toolbox. They often combine them with other tactics such as stop-loss hunting and “Wash trading”. Wash trading is essentially when an individual will buy their own sell orders and vice versa. It creates a perception of a lot of volume and hence, market activity.

How to identify cryptocurrency spoofing?

Order spoofing can sometimes be hard to identify. This is because orders may appear legitimate until they are removed from the books. Yet there are a few traits that you can look out for that could be red flags. Usually, a spoofing attempt will manifest itself as a large buy or sell well. These should also be rather suspect when there are relatively no orders on the other side of the wall.

If the buy / sell wall collapses after some market movement then it was more than likely a spoofing attempt. In this case the person who was doing the spoofing may either have pulled the orders because it was not working or pulled them because it had the desired results.

The only difference is time and speed, both of which API’s and trading bots have in spades.

This need for speed and perfect timing means that a great number of traders that have spoofed, use some form of trading bot in order to do it. These bots are literally able to ‘paint’ order books, while establishing and withdrawing bids within milliseconds due to being able to react with the same speed to trends in the market.

The use of trading bots effectively makes the task of identifying spoofers all the more challenging, due to the fact that these bots can react far faster than any human can. In this situation, the best that can be done is to monitor the trading books during periods of high traffic and keep vigilant of any collapses in the buy and sell walls. If there are, then that might be an example of a spoofer at work.

How is an investor best able to protect herself from investing in a digital currency while spoofing is taking place? Overall, caution is the central approach for many investors. It’s best to beware of opportunities that seem too good to be true, and it’s also worthwhile to ensure that any exchanges you trade on are vigilant to the possibility of fraud of all types, including spoofing and wash trading. At the same time, some exchanges are looking to ramp up their security and monitoring systems in an effort to guard against spoofing and protect customers.