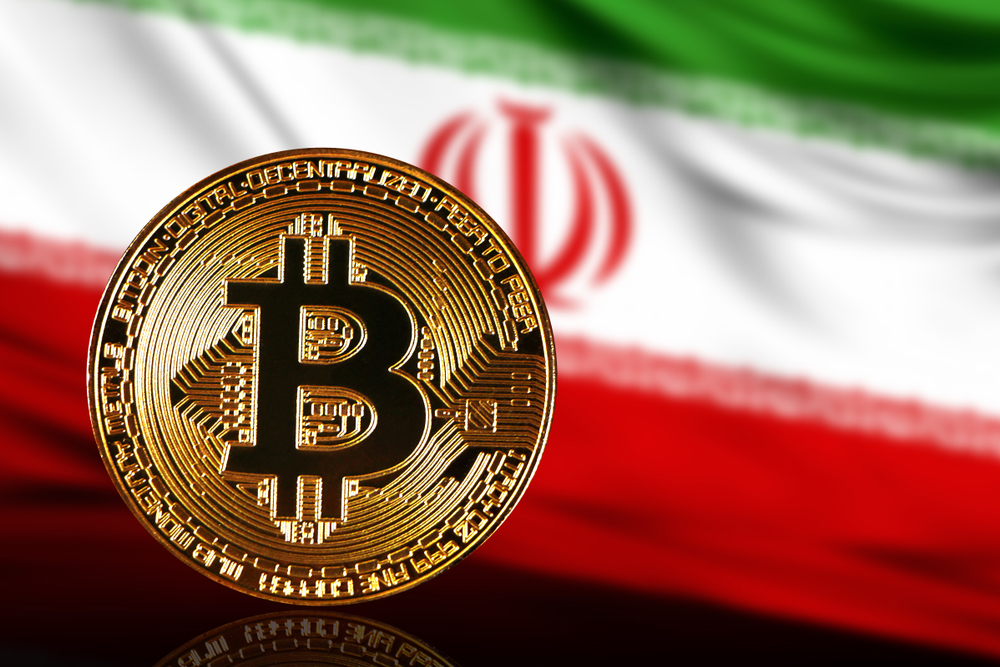 Will it be repeated – the Corn take off? But why did it take off? The answer can give the key to understanding trends. We have already proposed several options, and the most plausible is this: crypto took off due to emerging markets. Today, these markets continue to amaze. And they continue to inspire optimism.

The bomb that bitcoin is priced at $ 21 K in Iran is amazing and incredible. But on closer inspection, nothing incredible about it. The main reason is the incredibly harsh sanctions imposed by the United States against Iran last week.

No matter how brave are the leaders of countries under sanctions, US sanctions are always a heavy blow to any economy. This is the cut-off of the largest market for goods produced in the country. And a barrier to advanced technologies. Iran has been under sanctions for many years and the way they oppress its economy is in plain sight. After the new package of sanctions, the Iranian rial collapsed to historic lows.

How can crypto help? It’s simple: cryptocurrencies are considered as an opportunity to get out of the sanctions, getting paid for the energy supplied not in dollars, but in bitcoins or Ethers.

With a population of over 80M, Iran is the second economy in Western Asia (after Turkey). 7th Asian economy. The second country in terms of oil production among OPEC countries. Here is also 16% of world gas reserves. 45% of Iran’s budget revenues come from oil and gas exports. For many years, Iran has been trying to escape from the curse of raw materials, developing its own atomic and space programs. There is also a developed automobile industry in partnership with major brands from France, Germany, Japan, Korea and China. Therefore, US barriers to trade are strangling its economy. Attempts to switch to settlements in regional currencies do not solve the problem. But as for crypto – it can be quite a successful solution! That is why Iran “had changed his shoes in the air”, changing its negative attitude towards cryptocurrency – to positive one. It was earlier that Iran announced a ban on cryptocurrency operations. Now brigadier General Gholam Reza Jalali, head of Iran’s Civil Defense Organization, spoke about the ‘great opportunities’ presented by cryptocurrencies. General stated:

– Cryptocurrencies can help bypass certain sanctions through untraceable banking operations. Our major problem here is the US dollar, because the United States uses its national currency to control any country’s SWIFT operations, so we should reduce dependence on the dollar and replace it with another currency.

The current sanctions relate to the oil industry, transport and banking. Iran is very familiar with it – from 2012 to 2016, it suffered from the ban on banking operations through SWIFT.

Will they get in time?

Iran has already announced the creation of its own national cryptocurrency – true, so far without details. In addition, the competence of IT specialists in the Islamic Republic raises questions. Especially in the field of crypto and IT security in general. Let’s not forget how easily the CIA hackers launched the Stuxnet virus into Iranian IT systems to cripple centrifuges for enriching uranium. That threw Iran’s atomic project back years. But creating of cryptomarket in one particular country does not make sense. Iran began to talk about the crypto long before the start of the strangulation of its economy, but these were only declarations. Perhaps they hoped that this would not happen. Or that there will be some more time. And it turned out – not in vain hoped. Under the sanctions, exclusion countries have been announced, there are 8 of them – from Greece to Japan, including those in which the cryptomarket is well developed — for example, Korea.

By the way, back in September, Iran announced the recognition of mining as an industry. It is being believed that soon enough, a platform would come into being that would be suitable for the regulation of crypto mining and these regulations would be such that they would suit the framework of the economy of the country and ensure that the technology is utilized in the best way possible.

In addition, Russia announced cooperation with Iran in the field of cryptocurrency. Obviously, here we are talking about scientific and technical cooperation, since Russia is unlikely to buy oil from Iran. And the sanctions do not seem to affect the construction of a nuclear power plant, which Russia build in Iran. Although there are official statements that it is in bilateral calculations that crypto will be used. Mohammad Reza Pourebrahimi, chief of Iran’s Parlimentary Commission of Economic Affairs, claims:

– If we manage to promote this work, then we will be the first countries that use cryptocurrency in the exchange of goods!

This is not a trifle and not children’s games in kittens. It will be a part of the real economy.

But Russia can also help the Islamic Republic in developing, because it has a solid army of IT -experts. The only question is – will they have enough time to launch and roll out the crypto in the half a year before the complete economy strangulation? This is all the time that Trump had given to Iran.

Iran’s central bank, like many countries, has been doing academic research on blockchain technology at least since 2017, but only in recent months have officials publicly touted the idea of a state-based crypto.

Details on how the Iranian cryptocurrency would work are unclear except for officials saying the token will be backed by the rial and will be launched in three months, initially for use by domestic banks.

Iran is now looks like a swimmer who stands on the bank of a cold river, with a fire behind. Swim – cold and reluctant. But he doesn’t want to die in the flame either. Therefore, there is nothing to choose from. Crypto – perhaps the only salvation for the Iranian state. Inflation on rial tends to 30%. 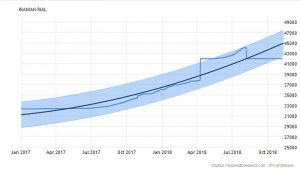 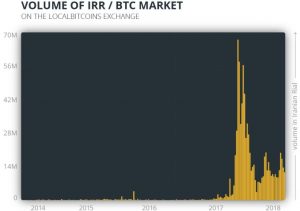 And if you count in barrels?