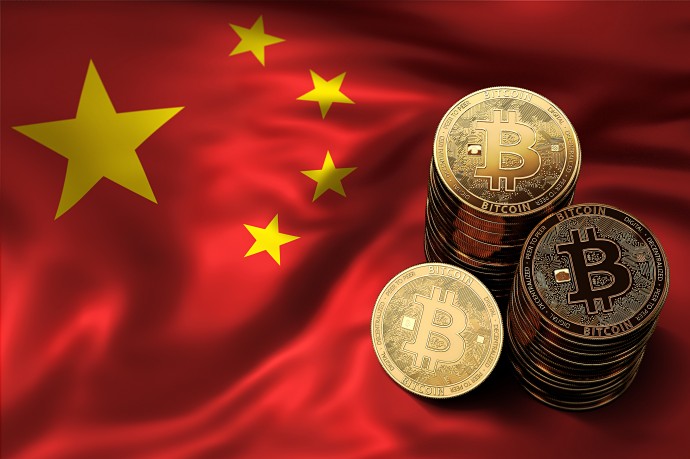 Cryptocurrency mining operations in the Chinese provinces of Xinjiang and Guizhou were suspended so the government could conduct “very strict” tax inspections and real-name registration checks, CCN reported.

On November 5, power to the mining farms was shut off. As a result, the mines lost about 1 million yuan (or roughly $143,700) a day during the period of “rectification.”

The tax inspection is now complete, but it’s unclear if power to the mining farms has been restored yet.

The mining farms were required to sign an agreement promising that their mining data centers will implement “higher standards for the company’s business real-name system,” as mandated by China’s Public Security Department.

The farms also agreed to not provide services to any customers that do not comply with these rules.