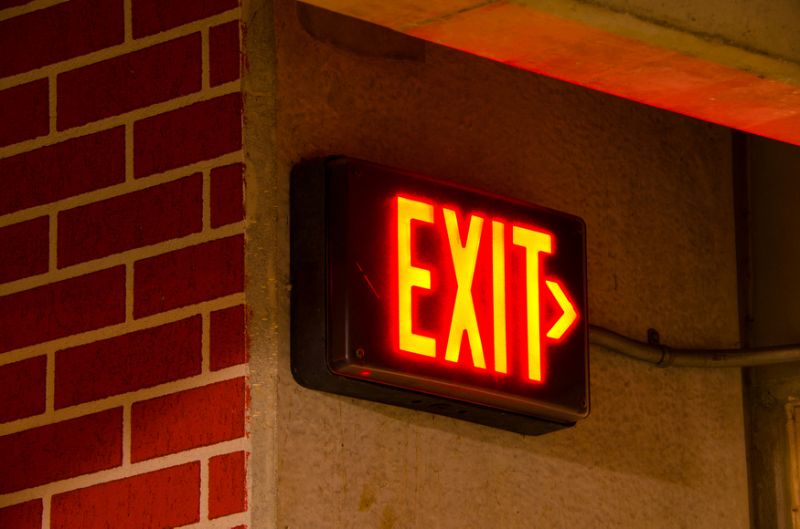 On November 4, the group conducted an initial coin offering (ICO) to raise 16 000 ETH (around $2,8 M at current ETH price) to build a cryptocurrency exchange.

On November 13, Pure Bit and its operators shut down all of their social media handles including KakaoTalk groups, kicking out investors in various public chat groups with the message “I’m sorry.”

After the incident occurred, every finance and business-focused mainstream media outlet in South Korea reported the case, raising awareness and reporting to the authorities.

One publication tracked the Ethereum address of Pure Bit to request Upbit, the second largest cryptocurrency exchange in South Korea, to block the account of the scammers and freeze their funds. Upbit accepted the request and immediately froze the funds.

Possibly due to the involvement of law enforcement agencies and the unexpected support from the country’s mainstream media to provide extensive coverage on the scam, the group already partially refunded several victims and promised to refund all of the remaining funds, CCN reported.

The group released a statement, apologizing for its fraudulent operation. The CEO stated that he was “blinded by money” and made an “unforgivable mistake” that cannot be turned around.

“This is Pure Bit. First off, I would like to apologize to everyone that was affected by the ICO. Since November 5, I raked in 16,000 ETH and did not open a crypto exchange as promised. I kicked out everyone in our social media chat groups and disappeared without any message. I negatively affected investors in the project psychologically and financially”, – he said, adding:

“I made an unforgivable mistake that cannot be turned around, blinded by money. It has been less than a day and I have already started to suffer from guilt. Although it cannot be compared with the hardship faced by the investors, I also felt significant guilt. I sincerely apologize to all of the investors in the ICO who were affected by the operation.”

He also said that the scam project will reimburse all of the funds possible out of the 16,000 ETH, disregarding the fee a third party company received to initiate the ICO on behalf of the group.

The CEO claimed that he was burdened by guilt and ultimately decided to refund victims of the scam.

Given the magnitude of the case and the unprecedented level of media coverage the case received, it is entirely possible that the operators of the scam reckoned the operation went out of control, past the expectations of the group.