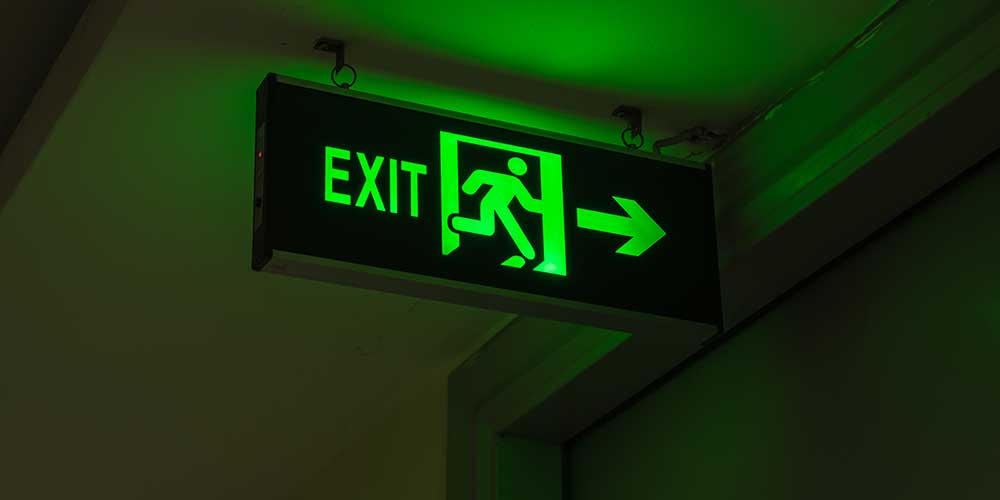 An exit scam is a fraudulent practice by unethical cryptocurrency promoters who vanish with investors’ money during or after an ICO.

Promoters launch a new cryptocurrency platform based on a promising concept; the ICO then raises money from various investors; the business may or may not run for some time; and then the promoters who had collected the ICO money disappear, leaving the investors in the lurch.

Due to the decentralized and anonymous operations of the virtual currency ecosystem, it is difficult to trace scammers who dupe the investors.

Though it is difficult to clearly identify a dubious ICO, investors can keep the following points in mind before making an investment decision.

Essentially, it boils down to the simple and age-old investment advice – if you don’t understand the business of the company, and don’t trust the people behind it, don’t invest in its shares. The same goes true for cryptocurrency projects.

In the end, it is the investor who shoulders responsibility to not get scammed out of his/her hard-earned money. Non-existent teams, extravagant profit projections, and unclear business models should be closely scrutinized before making any investment.