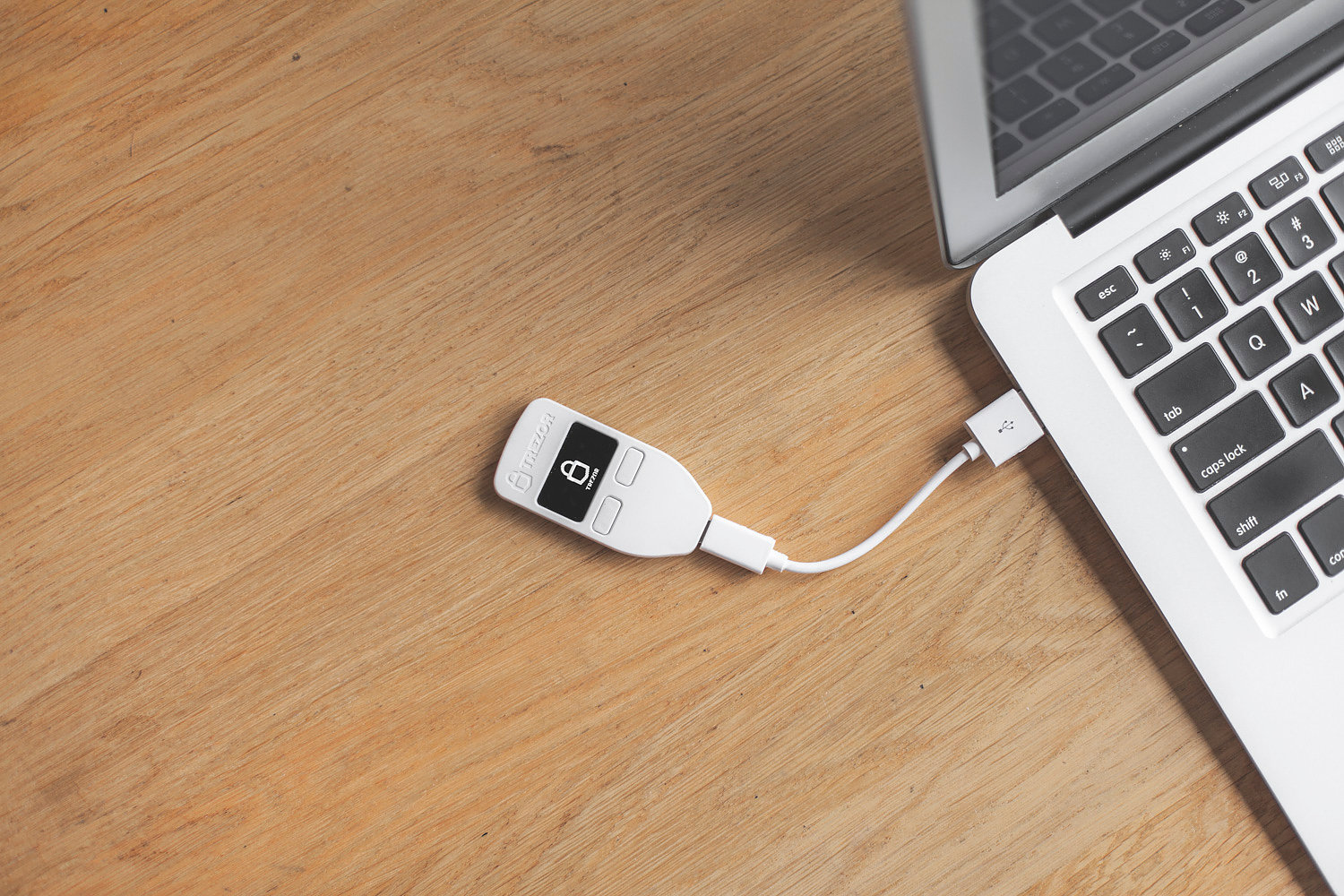 SatoshiLabs, the creator of cryptocurrency hardware wallet TREZOR, writes in its blog post that in recent weeks, they have discovered a one-to-one copy of Trezor One. In other words, a fake Trezor device, manufactured by a different, unknown vendor.

The company notes that a fake Trezor One is often sold at a steep discount. This should act as the first red flag.

“As we did not manufacture the device, we cannot guarantee its function. These fake devices are thus unsuitable for secure storage of cryptocurrencies and other digital assets”, – writes the SatoshiLabs team.

The company is warning its customers about the hologram when logging for the first to the wallet.trezor.io.

If you suspect you have bought a fake Trezor One device, do not use the device and contact the support (the link for support service is given in the company’s blog post). 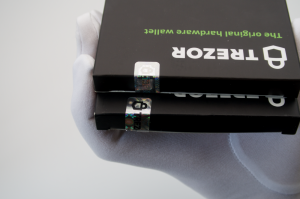 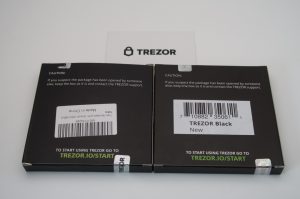 The company writes that the simplest way to procure your genuine Trezor One is to buy it at the official Trezor shop, official Amazon shop or from official resellers.

“Be very cautious when buying on other marketplaces, such as eBay, Taobao, AliExpress, unknown Amazon resellers or other places. If you are not sure about the authenticity of the seller or the channel, always proceed with the official channels.”