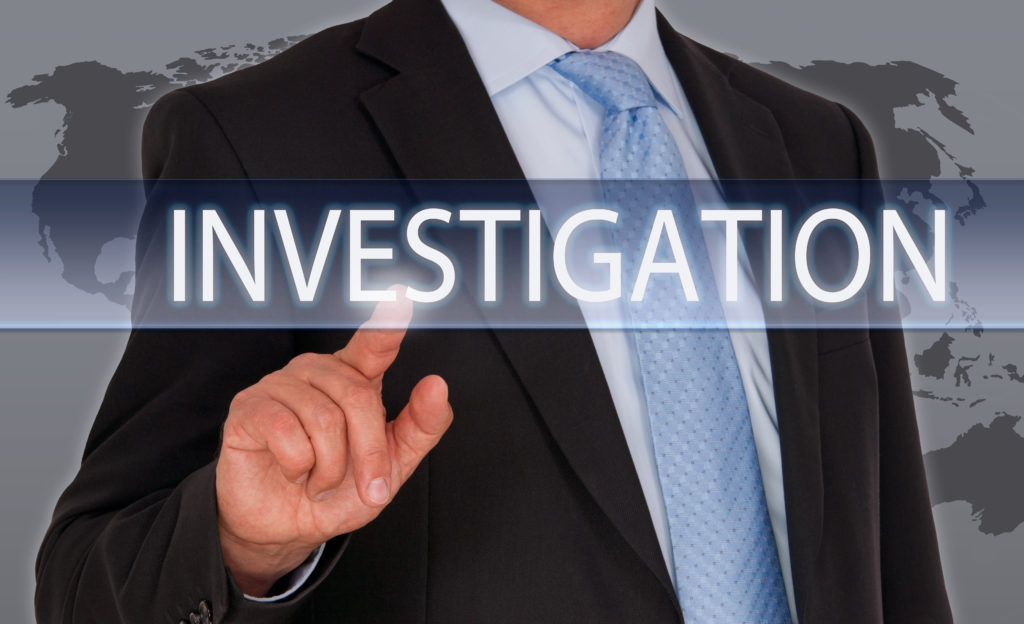 As Bitcoin (BTC) drops, the U.S. Justice Department is investigating whether last year’s epic rally was fueled in part by manipulation, with traders driving it up with Tether — a popular but controversial digital token.

According to Bloomberg, three people familiar with the matter said that while federal prosecutors opened a broad criminal probe into cryptocurrencies months ago, they’ve recently homed in on suspicions that a tangled web involving Bitcoin, Tether and crypto exchange Bitfinex might have been used to illegally move prices.

Bitfinex has the same management team as Tether Ltd., a company that created the namesake cryptocurrency. When new coins come to market, they’re mostly released on Bitfinex.

Some traders and academics have alleged that these Tethers are used to buy Bitcoin at crucial moments when the value of the more ubiquitous digital token dips. JL van der Velde, the chief executive officer of Tether Ltd. and Bitfinex, has previously rejected such claims.

The Justice Department’s probe adds to an existing inquiry into possible misconduct. Both Tether Ltd. and Bitfinex received subpoenas last year from the U.S. Commodity Futures Trading Commission. The Justice Department and CFTC are coordinating their examinations, the people said.

It couldn’t be determined whether government officials are solely investigating activity that occurred on Bitfinex or if exchange executives are suspected of illegal behavior. Neither the Justice Department nor the CFTC has accused anyone of wrongdoing, and authorities may ultimately conclude that nothing illicit occurred.

A focus of the Justice Department’s investigation is whether the dramatic rise of digital tokens in recent years was purely driven by actual demand, or was partially fanned on by market tricks.

Among the issues the Justice Department is examining is how Tether Ltd. creates new coins and why they enter the market predominantly through Bitfinex.