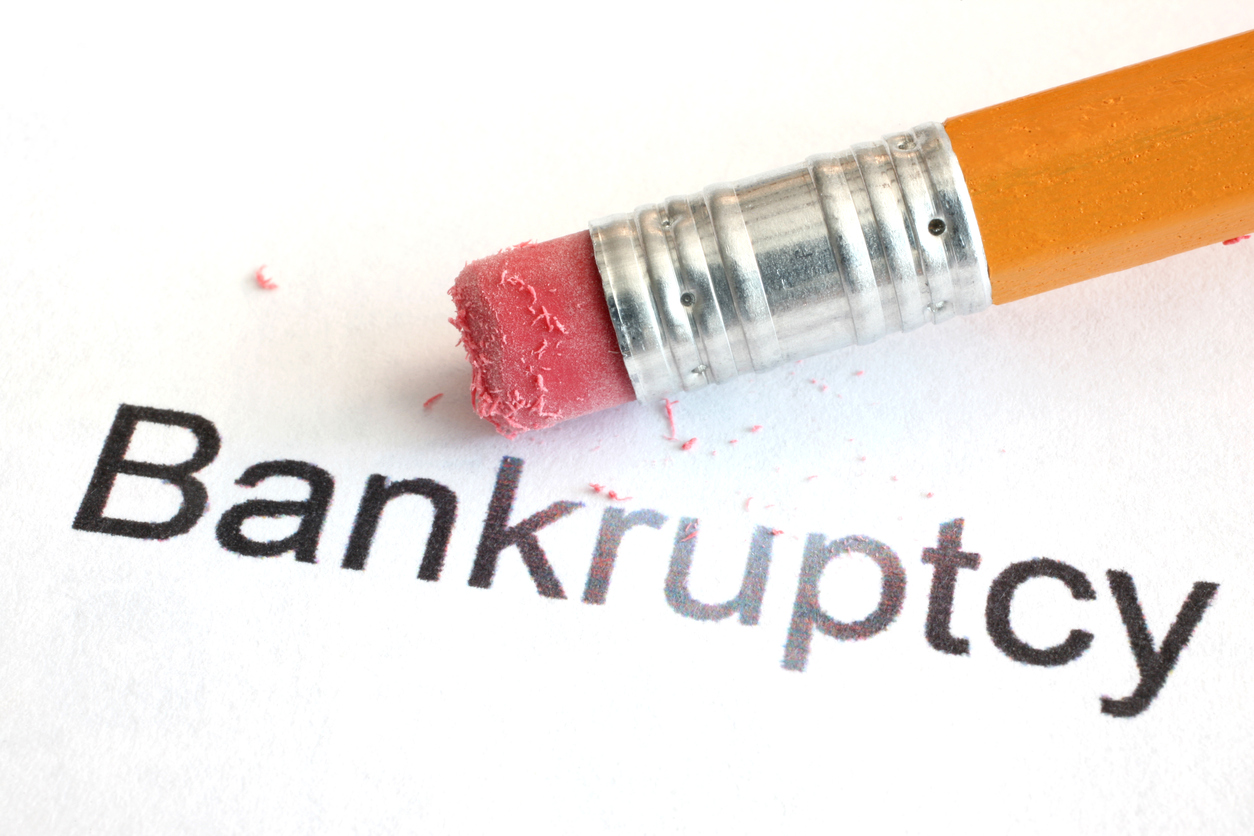 On Monday, the firm filed for Chapter 11 bankruptcy at a court in the Eastern District of Washington, revealing that it still owes its biggest 20 unsecured creditors nearly $7 million in court documents.

Creditors include the utilities provider in its Douglas County base, having a claim of over $310,000, and electricity provider Neppel Electric, which is owed almost half a million dollars.

Giga Watt has estimated assets worth less than $50,000, whereas estimated liabilities are in the range of $10–50 million, according to the court documents.

“The corporation is insolvent and unable to pay its debts when due,” – read the minutes of a special meeting of the shareholders of Giga Watt, which was held on November 18. – “The corporation and its creditors would best be served by reorganization of the corporation under Chapter 11 of the Bankruptcy Code.”

The firm was founded by bitcoin miner Dave Carlson with the plan being to open up the industry to smaller scale miners by creating customized mining “pods” along with a cheap and stable electricity supply and round-the-clock maintenance at a facility in central Washington.

As part of a plan to allow investors to buy a stake in the company’s services, it held an initial coin offering (ICO) in May 2017 that raised about $22 million-worth of cryptocurrency at the time.

In January this year, a group of plaintiffs sued Giga Watt for allegedly conducting an unregistered securities offering. The plaintiffs were seeking the return of their investments as the firm did not meet construction deadlines and then allegedly did not honor promises to refund contributions.