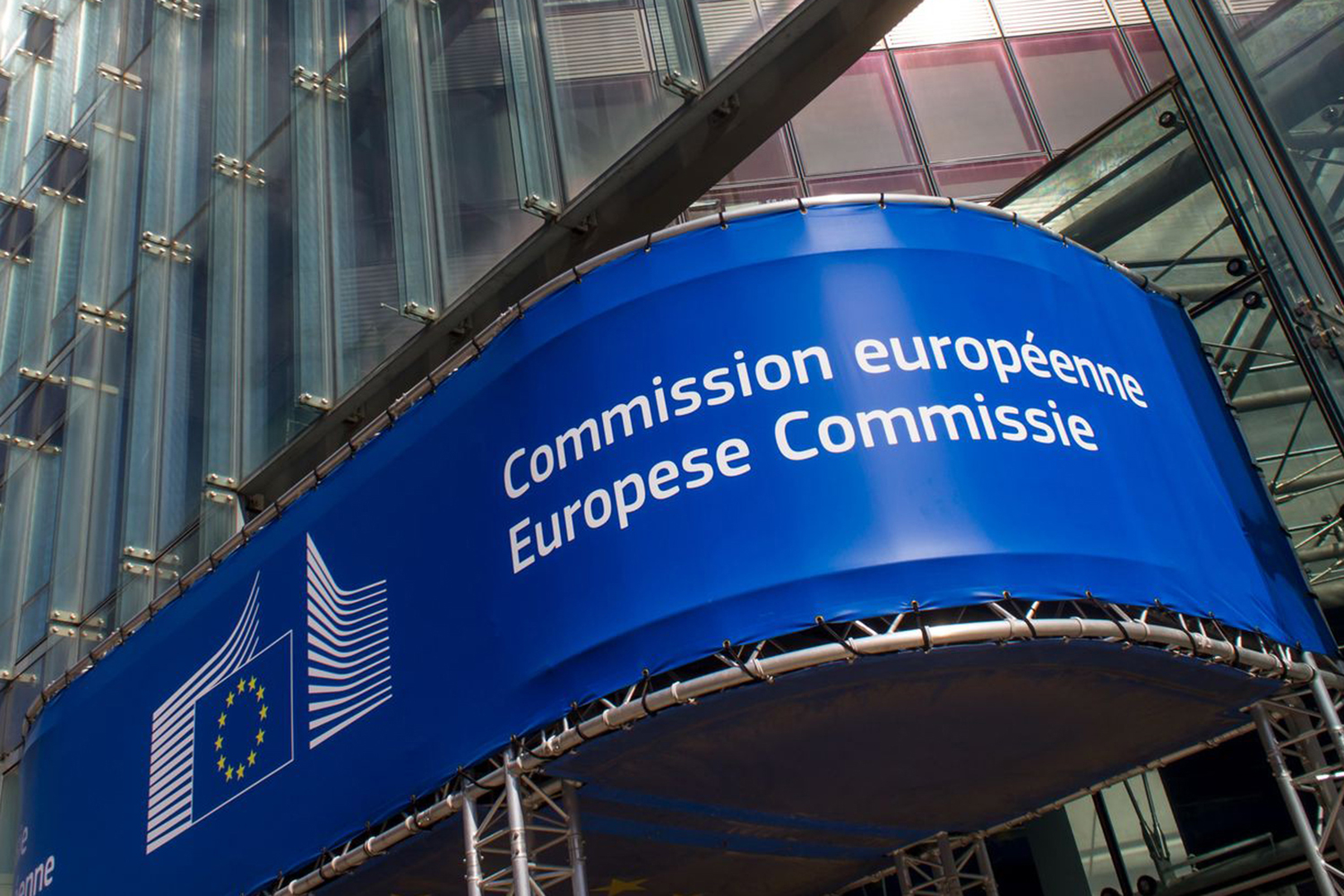 The European Commission is launching a new blockchain association next year and major banks are invited to join it.

BBVA, Spanish banking giant, announced that it and four other banks have joined the EC’s planned International Association for Trusted Blockchain Applications (IATBA), which could be a legal entity as early as first quarter of 2019. The remaining banks were not named in official announcements.

The new association will have representatives from both public and private sectors with an aim to “garner support from private blockchain and distributed ledger technology (DLT) experts to contribute to outline the EU’s strategy regarding these technologies,” the BBVA said.

The aim of the association is to develop guidelines and protocols for the blockchain industry, and promote the EU’s blockchain standards internationally. It will further provide information for the implementation of Europe’s blockchain strategy.

Carlos Kuchkovsky, BBVA’s head of research and development for new digital business, said that the association could have an important role to play in terms of “establishing blockchain best practice and standards and at avoiding fragmentation on a European level.”

He also believes that the EC initiative will help provide more clarity to the “regulatory uncertainty” that currently surrounds the use of blockchain tech.

In April this year, 22 european countries signed a Declaration on the establishment of a European Blockchain Partnership which will be a vehicle for cooperation amongst Member States to exchange experience and expertise in technical and regulatory fields.