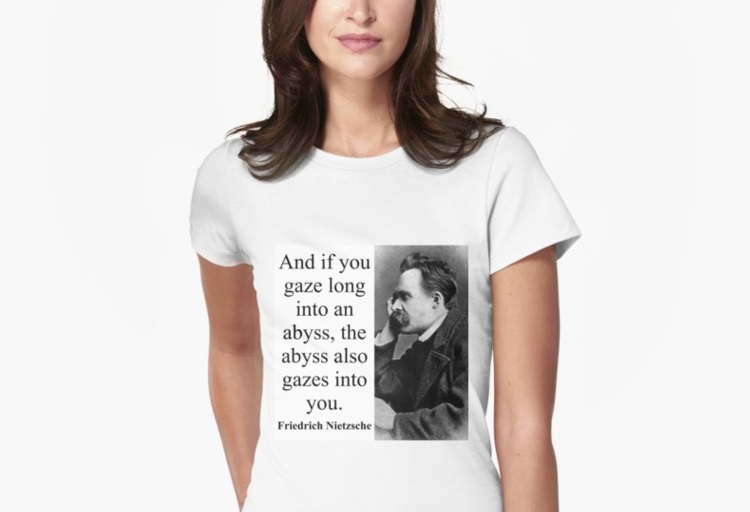 After the collapse of 90% of annual highs, the market rebounded. But for how long? And what was that? And most importantly – what will happen? Some facts and reasoning are given in Part 1. It was promised 3 + 1 versions. We have them!

Version 1: Too much fiat money

As you know, the fiat crisis was drowned in the sea of printed money. Quantitative easing programs worked first in the USA and then in the EU. This excess of liquidity had to go somewhere – that was how it entered crypto. So we witnessed the rise of the crypto market. But gradually the cash gone – and now they began to get money out of crypto.

Version 2: They are all not good enough

In 2018, pros entered crypto, financiers from the fiat market. They looked around, appreciated. The idea of a decentralized sovereign currency is cool, but there is still no suitable implementation. Indeed, bitcoin is slow, has problems with scalability. All its forks did not justify themselves. ETH shuts up even on kittens. Stellar and Ripple are good as banking platforms, but inconvenient for payments. In a word, the institutionalists entered, became disillusioned with the existing proposal and decided to wait for a suitable solution – they came out! This, by the way, can be a signal to the developers – they say, we are waiting for your projects! 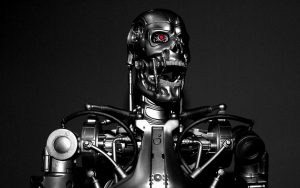 Version 3. Rumors of the Fourth Industrial Revolution were exaggerated.

The idea of Industry 4.0 – the Fourth Industrial Revolution – was expressed in 2011. At the same time, the founder of the Davos Forum, Klaus Schwab, clearly stated it in his eponymous book. Unmanned production, the Internet of things should change the concept of industry. And after all, it is for payments between machines that cryptocurrency is needed first and foremost! But as it turned out, the timing of this technological revolution is postponed indefinitely. And on the Earth there are not only developed Europe, North America – but also South America and Africa. And in Asia, not all nations are as rational and hardworking as the Chinese. In a word, it was a bit early and they (investors) realized it. We are waiting, sir!

This is military who brought us all the achievements of digitalization. Mobile phone was created for spies. The Internet is for them too and for the military in case of atomic war and the complete loss of communication after the nuclear apocalypse. Cryptocurrencies were also invented and presented to humanity by the military, primarily to finance secret operations. But now, as a result of the trend towards regionalization, the need for secret operations has disappeared. Even America prefers to become great again within itself. In addition, the crypto is considered to circumvent the international sanctions by some countries. And this is absolutely no good. They (military) decided to take a break and think over everything again. 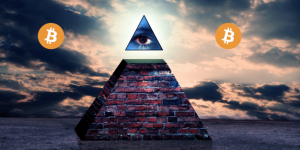 The head of Binance, known as CZ, tweeted in the midst of the collapse: “I wish I could tell you my lame story from 2015, when the $btc price “crashed” to below $200, and I just sold my house and bought in at $600 a few months earlier… Well, I am still here.” Of all the above versions, none is exhaustive and none explains why the market has just collapsed. But each makes its own contribution. There was no trigger – it could not be the scandalous fork of Bitcoin Cash, of course. Just a critical mass has been accumulated.

Investors have where to invest money in the United States and Europe – refugees, Greece, now Italy, the return of production from China, shale gas and oil, weapons. The migrant crisis also reminded us that we also have Africa, in addition to America and Eurasia. And we have to do something with it. Therefore, cryptomarket slightly stepped aside.

In the Fast Money program at CNBC, Bart Smith (Bart Smith), head of the digital assets division of the Susquehanna International Group (SIG), USA, spoke about the fate of cryptocurrency better than others:

– Yes, the price action has been difficult, but the idea of having a peer-to-peer sovereign non-centralized store value or peer-to-peer cash is something that’s been desired for a long time!

And finally – the main thing: When to invest in Bitcoin? Maybe it’s time? Bouncing off from 4200, the Corn entered the side and — who knows — is ready for takeoff? Are you serious? Here we can cite the words of the same financial pros Bart Smith:

– I don’t do price targets. So if someone asked me where would Bitcoin go I would say – Well, two Thanksgivings ago it was at 750 and last year it was at 19 500. So somewhere between there!

And for those who trust the numbers, recall the words of Charlie Lee, the author of Litecoin, who said at the peak of the market: “Do not celebrate much, it will fall by 90%.” Now the Corn has fallen by 75%. If Charlie turned out to be such a good prophet, maybe the winner will be the one who with his teeth clenched will wait for the level of $ 1916?

NB: We do not give financial advices!