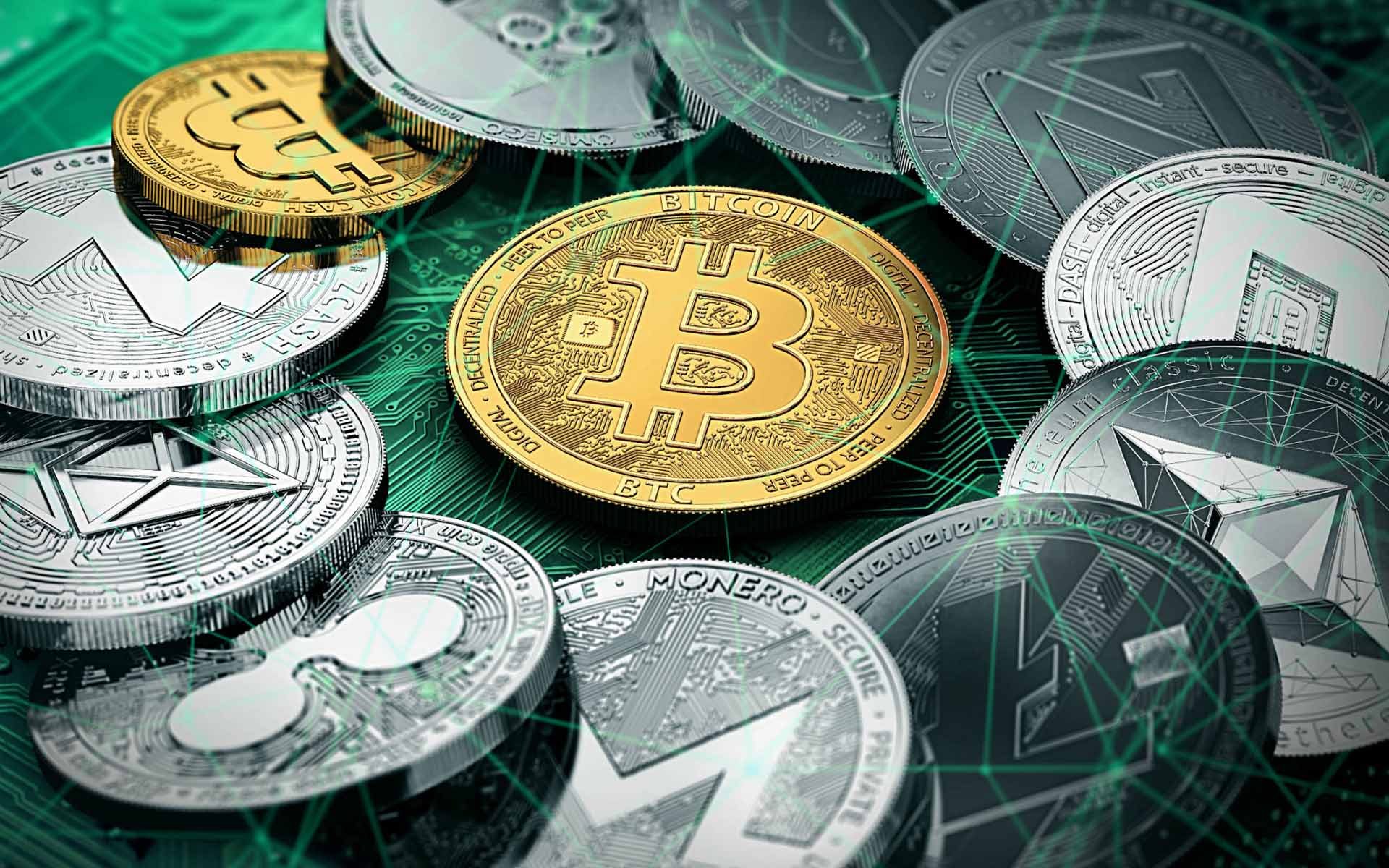 Nasdaq, the second-largest stock exchange in the world is partnering with investment management firm VanEck to bring a host of new cryptocurrency financial products to market, Coindesk reported.

That partnership was officially unveiled during CoinDesk’s Consensus: Invest conference, when Gabor Gurbacs – VanEck’s director of digital asset strategy – announced the move to “bring a regulated crypto 2.0 futures-type contract” to the market.

According to Gurbacs, what they’re planning to release early next year is to be the first of several such products.

“What I’d like to point out is we ran a few extra miles working with the Commodity Futures Trading Commission to bring about new standards for custody and surveillance,” – he said.

By leveraging Nasdaq’s stock markets surveillance system, called SMARTS, as well as the trusted pricing benchmarks provided by MVIS, the aim is to “inspire confidence with regulators and institutions trying to get involved in the crypto markets,” according to Gurbacs.

SMARTS is a software hosting hundreds of detection algorithms designed to automatically pick-up on suspicious market activity such as spoofing and wash trading. Calling it the “big policeman engine,” Gurbacs explained the technology would ensure bitcoin futures trading “in a fair and orderly fashion.”

Gurbacs didn’t disclose whether the anticipated bitcoin futures product between Nasdaq and VanEck’s price indexing arm MVIS would be cash-backed. Representatives at Nasdaq also declined to comment further on the matter.

Still, Gurbacs hinted that “there’s lots to look forward to in 2019,” emphasizing a hopeful launch date for the bitcoin futures product in Q1 of next year.

Earlier Coinstelegram reported that, according to Bloomberg, Nasdaq plans to list Bitcoin futures in Q1 2019.