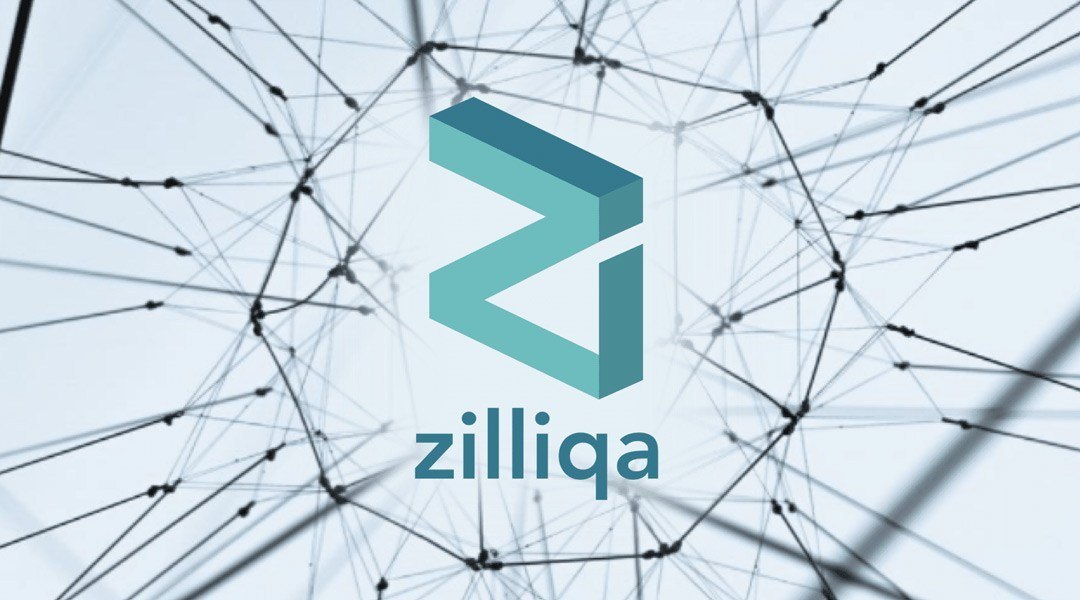 Zilliqa (ZIL) is a new blockchain platform that is designed to scale in an open, permission-less distributed network securely. The core feature that makes Zilliqa scalable is sharding — dividing the network into several smaller component networks (called shards) capable of processing transactions in parallel.

On November 30, Zilliqa announced the launch of Testnet v3 codenamed “Mao Shan Wang”. Mao Shan Wang contains the same set of features as the upcoming mainnet. This includes the full-scale implementation of Scilla (Zilliqa’s smart contract language) across the network, the implementation of the solution to smart contract sharding, and the public mining of testnet ZILs.

“It enables larger-scale public testing of the key features of our upcoming mainnet and is a key step for us towards launching mainnet on Jan 31, 2019”, – wrote the company while announcing the testnet v3 launch.

Mining on Zilliqa requires a different set up than mining on Bitcoin or Ethereum, due to its specific design involving PoW, sharding and pBFT. Therefore, the team is opening up public mining on the testnet to ensure that miners have sufficient time and opportunity to test and acclimatise to the Zilliqa mining process.

“Such testing is also important to help us identify improvements needed for the eventual stability and security of our mainnet,”– writes the team.

The testnet ZILs produced from mining on the testnet are for testing purposes only, and will not be tradable or usable on the mainnet.

The team notices that the pBFT consensus process of validating transactions is CPU-intense, and cannot currently be accelerated by GPUs. This means that existing ASICs are not suitable for mining Zilliqa.

Detailed instructions on testnet mining can be found on GitHub.