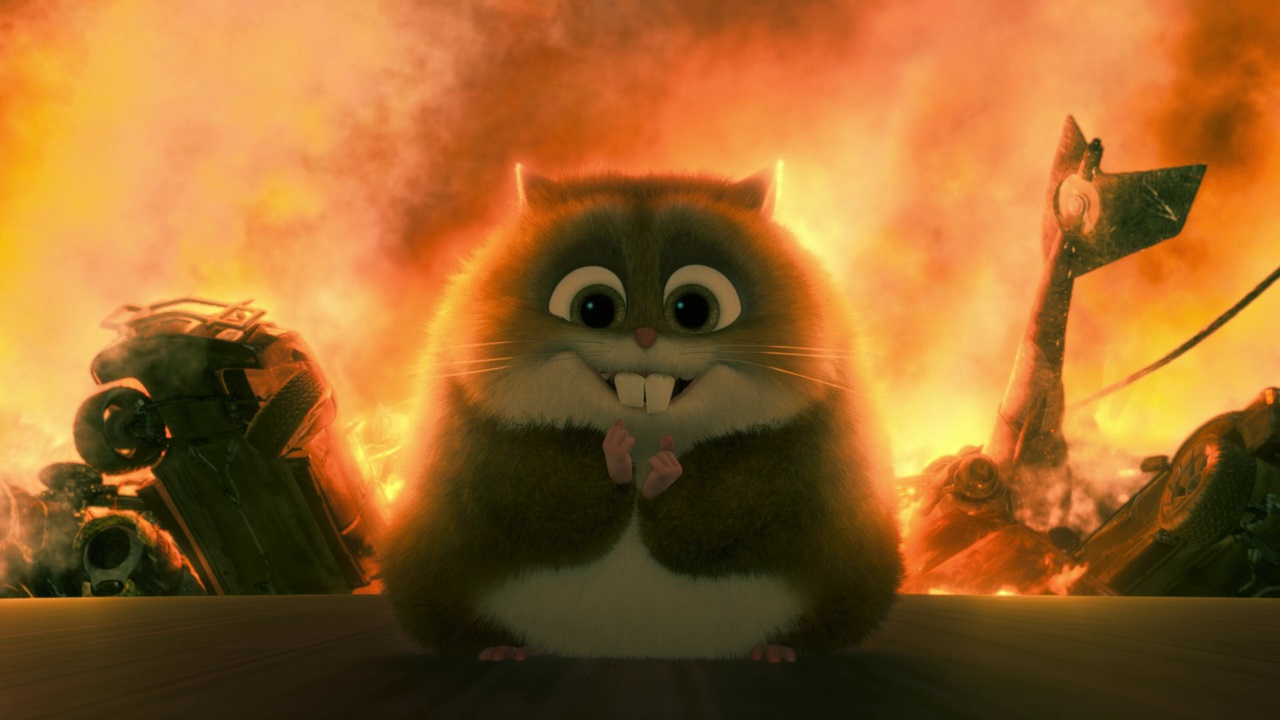 A stunning message appeared on most crypto media: a certain whale has sent over 66,000 bitcoins from a wallet that has been inactive since 2014! In fact, this is about the daily volume of such top exchanges as Binance or Bittrex.

All analysts in vain urge not to panic, but wait until it all ends. And they do not give any intelligible explanations.

And then – even more interesting: the buyer sent bitcoins in small amounts to several wallets. Panic again! Wow! What to do???

Let’s take it in order.

First. If the whale did nothing since 2014 and has not reacted to the corn take-off a year ago, then this is not a whale, but simply a very large hamster – super hamster.

Second. Such a huge transaction (today it is about $ 257M. And on December 17, 2017 it was almost $ 1.3 billion!) does not have an unequivocal interpretation. The first thought in the head of a typical hamster – Help! The market falls! All sold out! Well, then, they are hamsters. In fact – someone gave a sweet deal. And the whale (or super hamster) couldn’t resist.

Third. Who can operate with such amount – about a quarter of a billion, from pocket? Well, obviously not a novice investor. This is a foundation, an institutional.

And the fourth. The fact that he bit by bit distributed the loot to many recipients – all of this exactly reproduces the typical actions of a broker. Institutionalists again!

Conclusions: everything will be fine. Brokers and funds begin to steer the market. You may not like this, but the plus is that such a market will not fall. And even more so – it will not disappear. And we have already noticed more than once or twice the examples of market maturing and posted here about it. Now it will be inhuman to give a dozen references to our reviews. Just read the Coinstelegram.