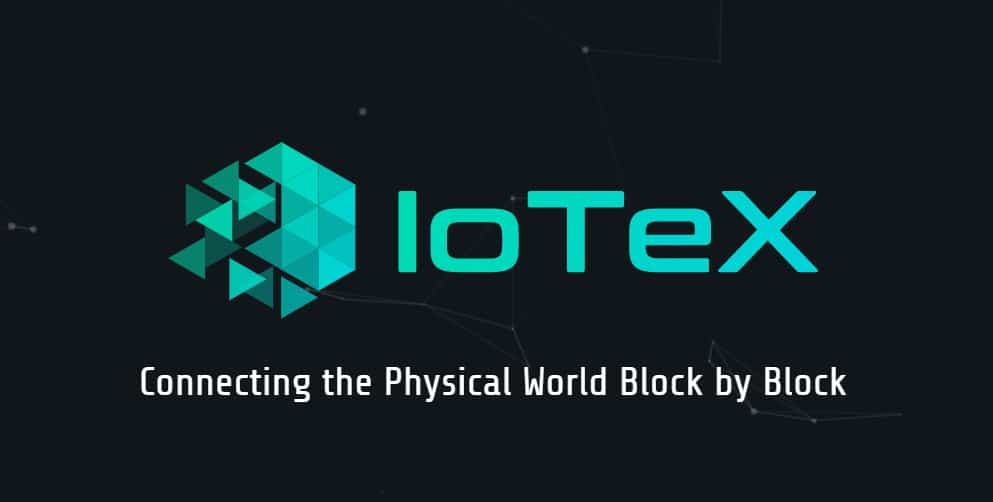 IoTeX (IOTX) is a decentralized network for Internet of Things (IoT) powered by a privacy-centric blockchain.

On December 5, the IoTeX team announced that the IoTeX testnet is fully open to the community. Using the new software development kits (SDKs) and step-by-step developer documentation, anyone can easily start their own Testnet node, run transactions, deploy DApps, and much more.

According to the announcement, the IoTeX Mainnet Alpha launch is scheduled for Q1 2019 and it will be the formal launch of the IoTeX Mainnet. The purpose of Open Testnet is to familiarize developers with the IoTeX platform and improve the operational aspects of the IoTeX blockchain in preparation for the Mainnet launch.

The Open Testnet consists of two phases. During the Phase I (starting December 5), IoTeX will allow anyone to setup and run a full node, generate transactions, build DApps on the IoTeX Network and monitor blockchain activity and explore the network.

During the Phase II (starting January 2019), IoTeX will enable block producers to produce and verify blocks on the IoTeX Testnet. During this time, the team will also disclose block producer (i.e., supernode) and staking requirements, as well as introduce the first group of block producer candidates.

After Mainnet Alpha is launched, the IoTeX team will incrementally add more block producers and scale the network throughout 2019 to ensure the stability and security of the network.

According to the announcement, Software Development Kits (SDKs) provide extensive functionalities to help anyone start their own node, explore the IoTeX Testnet, and experience the power of blockchain. With SDK, anyone can use their full node to generate transactions, build decentralized applications (DApps), and explore the IoTeX network.

Developer documentation, which will help users set up and run the full node, is available in the IoTeX announcement.