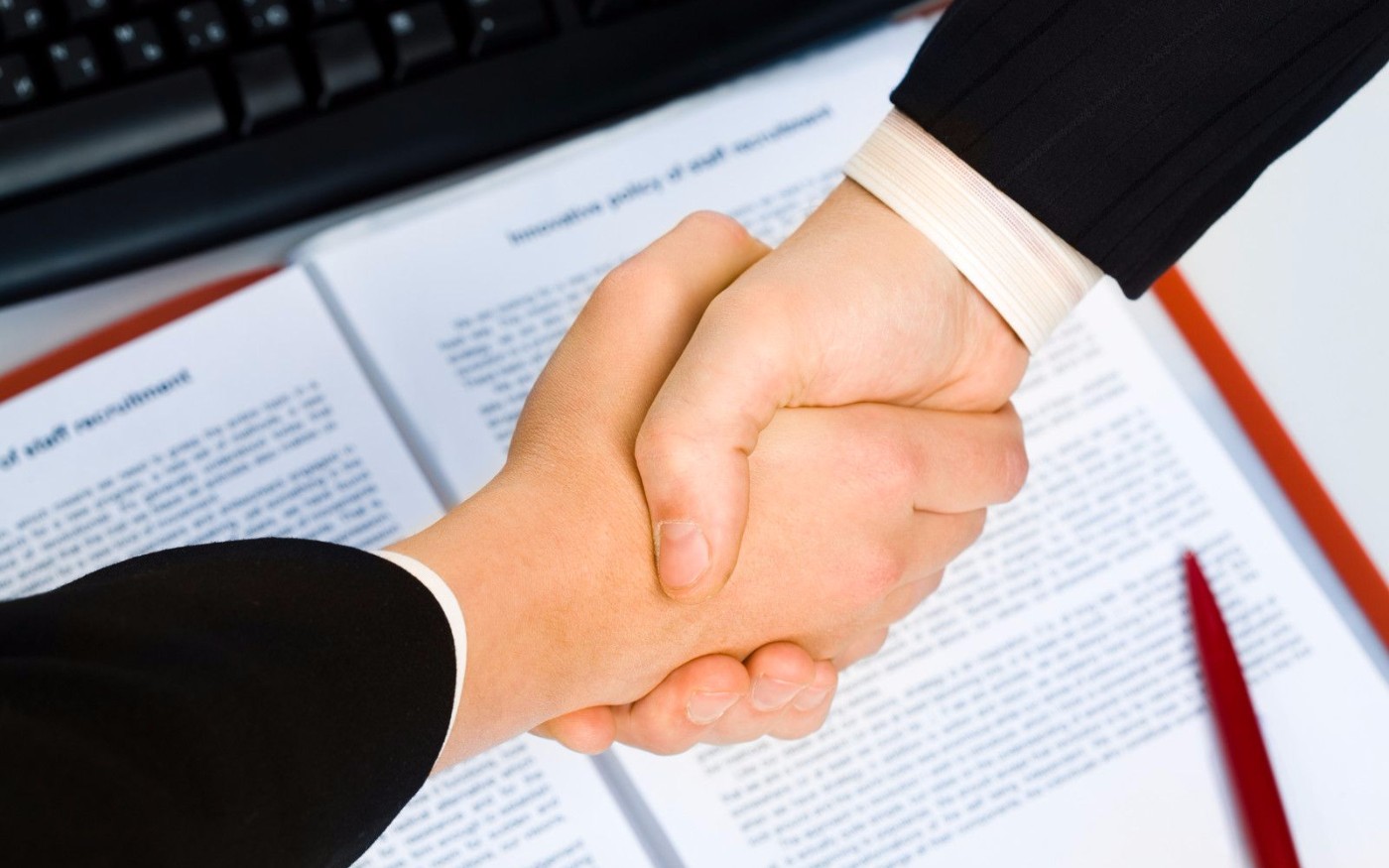 The group includes France, Italy, Greece, Malta, Cyprus, Portugal, and Spain. The southern European countries believe that blockchain technology can be a “game changer” in boosting the efficiency of their economies.

“Due to its nature, we are of the view that Distributed Ledger Technologies can result in enhanced transparency, accountability and privacy for the end-users. In this sense, we believe that the promotion of privacy through blockchain enhanced solutions could be a way forward, empowering citizens to be in control of their own personal data,” – says the declaration signed by the group.

The group is going to hold regular meetings at technical level to ensure that best practices in Distributed Ledger Technologies application are shared with each other in the context of the European Blockchain Partnership.