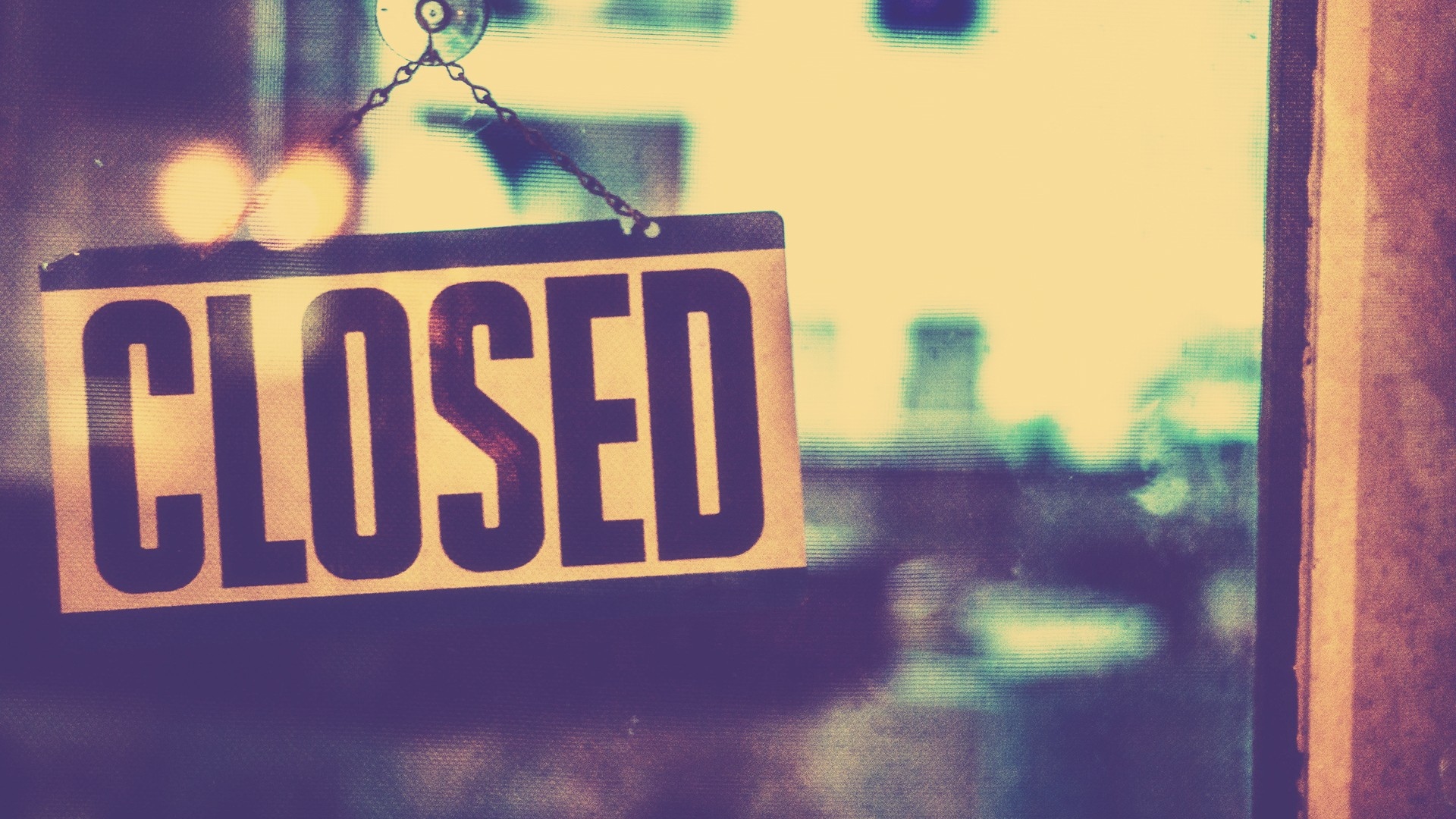 Cryptocurrency mining giant Bitmain is closing down its Israel-based research and development arm, the Globes reported.

According to the report, Bitmaintech Israel, the firm’s R&D center in the city of Ra’anana, is being shuttered due to the general downturn in the crypto markets. All 23 employees, including Bitmain’s vice president for sales and marketing Gadi Glikberg – who led the Israeli project – have been laid off.

Only a few months ago, the firm had reportedly been planning to hire over 40 people at the center across research, engineering and marketing roles.

“The crypto market has undergone a shake-up in the past few months, which has forced Bitmain to examine its various activities around the globe and to refocus its business in accordance with the current situation,” – Glikberg reportedly told local employees.

BitmainTech Israel was launched back in 2016, and went on to launch Bitmain’s ConnectBTC mining pool in April 2017. The unit worked on developing blockchain technology, as well as artificial intelligence for the company’s Sophon project.