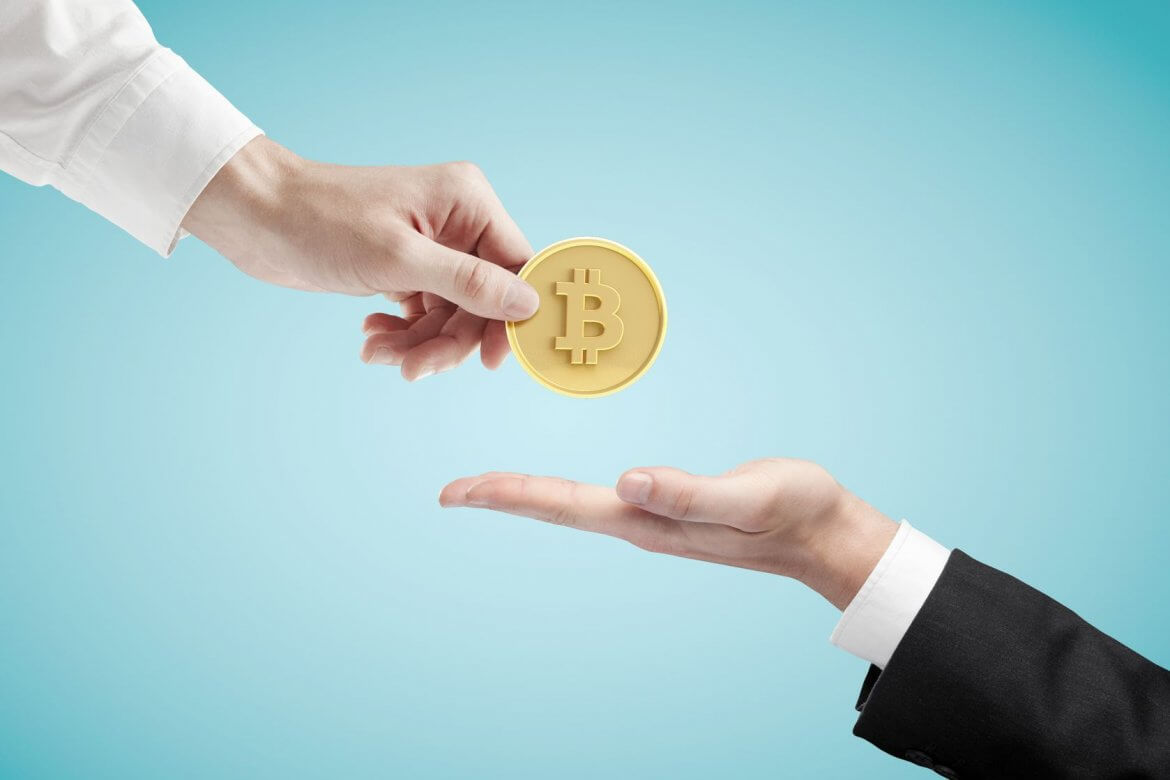 Bitcoin (BTC) is the world’s first and largest cryptocurrency. Bitcoin was created by Satoshi Nakamoto in 2008, in 2009 first Bitcoins were mined.

What are the benefits of Bitcoin? Here are just a few of them to give you a better idea of what Bitcoin brings to the world:

Bitcoin is freedom: using Bitcoin gives you the financial freedom to transact globally using all the properties mentioned above. As such, Bitcoin provides economic stability and newfound freedoms to the world.